Good morning, friends! After a very warm summer so far, Stockholm finally gets a rainy day. Maybe the best moment for us to share with you our new entry in the Stockholm Subway stoRy: Skogskyrkogården, the station bearing the name of a UNESCO World Heritage site.

Today’s objective is located in the southern part of the Swedish capital, in Gamla Enskede. At only 5 km away from Slussen, the station was initially a tram stop, until the subway service started in October 1950.

Until 1958 it used to have a different name: Kyrkogården. But then the name was changed to reflect the proximity to the nearby cemetery: Skogskyrkogården (the Woodland Cemetery).

The station has only one entrance that leas to the open-air platform. From here you can actually see part of the famous cemetery, one of the Swedish entries in the UNESCO’s World Heritage sites.

Noways Skogskyrkogården subway station serves the T18 green line in Stockholm. Coming after Sandsborg and followed by Tallkrogen southbound, the station is visited by a bit more than 2.000 people on a regular day.

The artistic decorations here were installed in 1975 and are represented by two wooden chairs sculptured by Hans Bartos. You can easily spot them right in the middle of the platform. 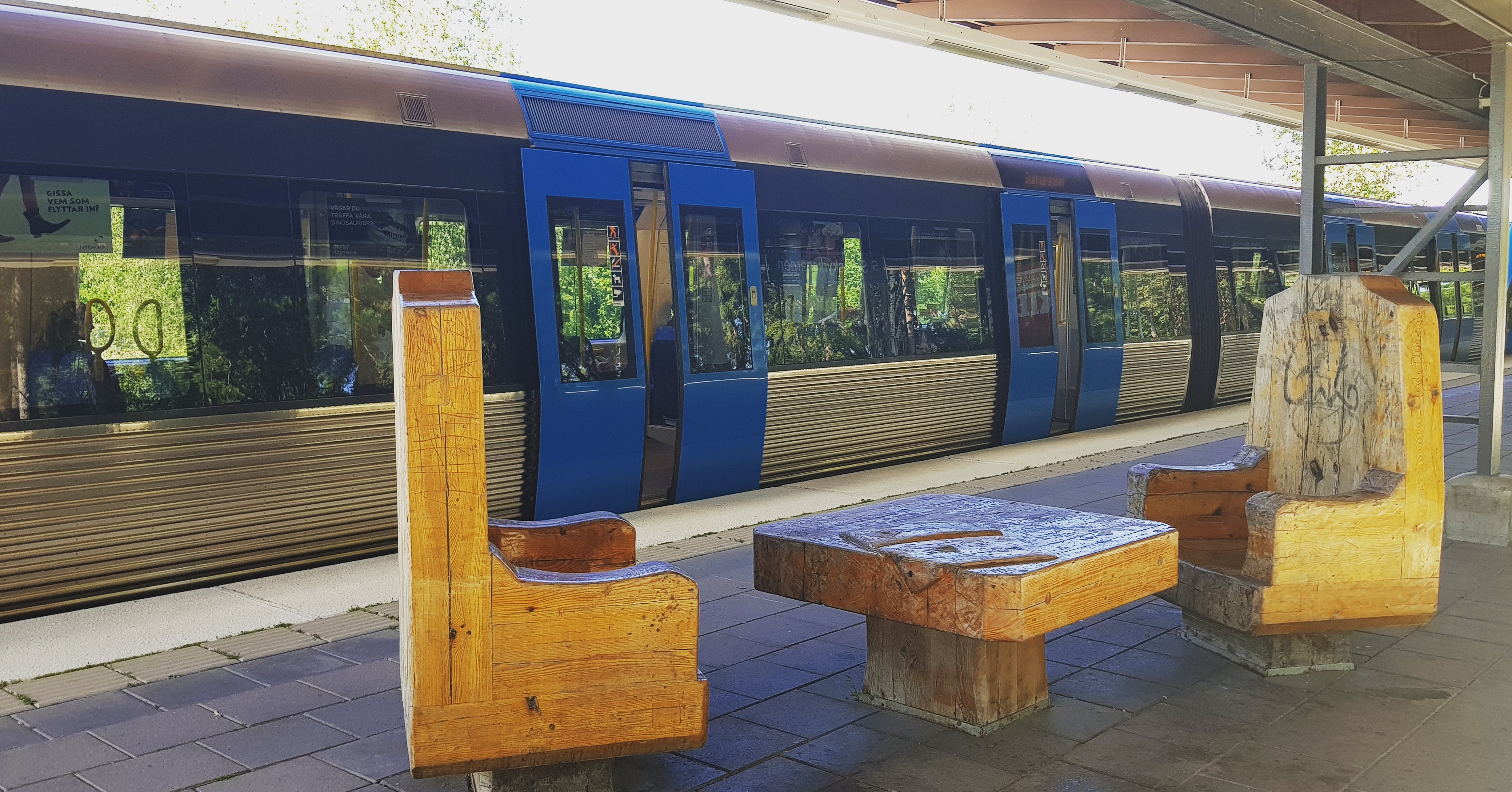 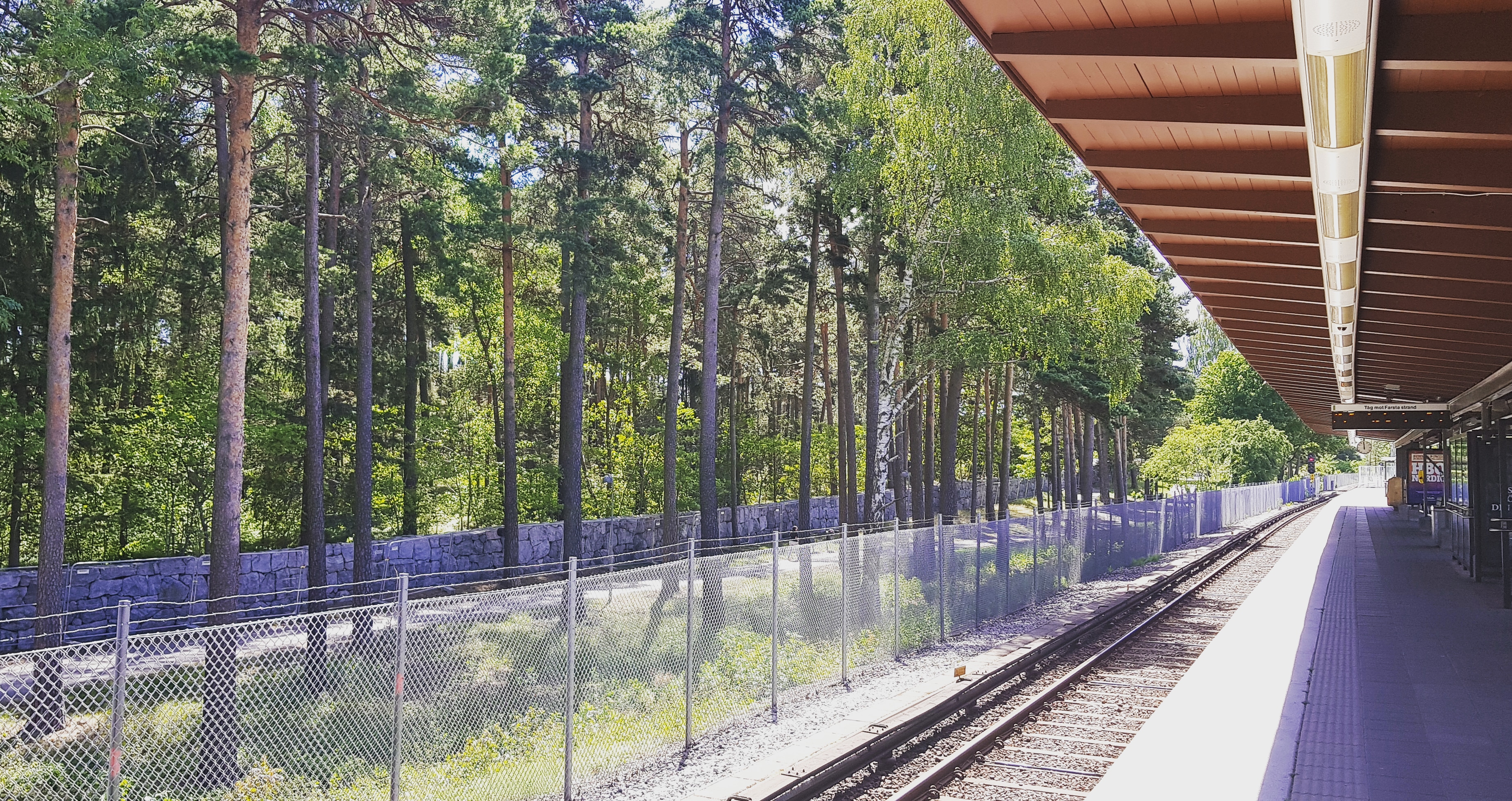 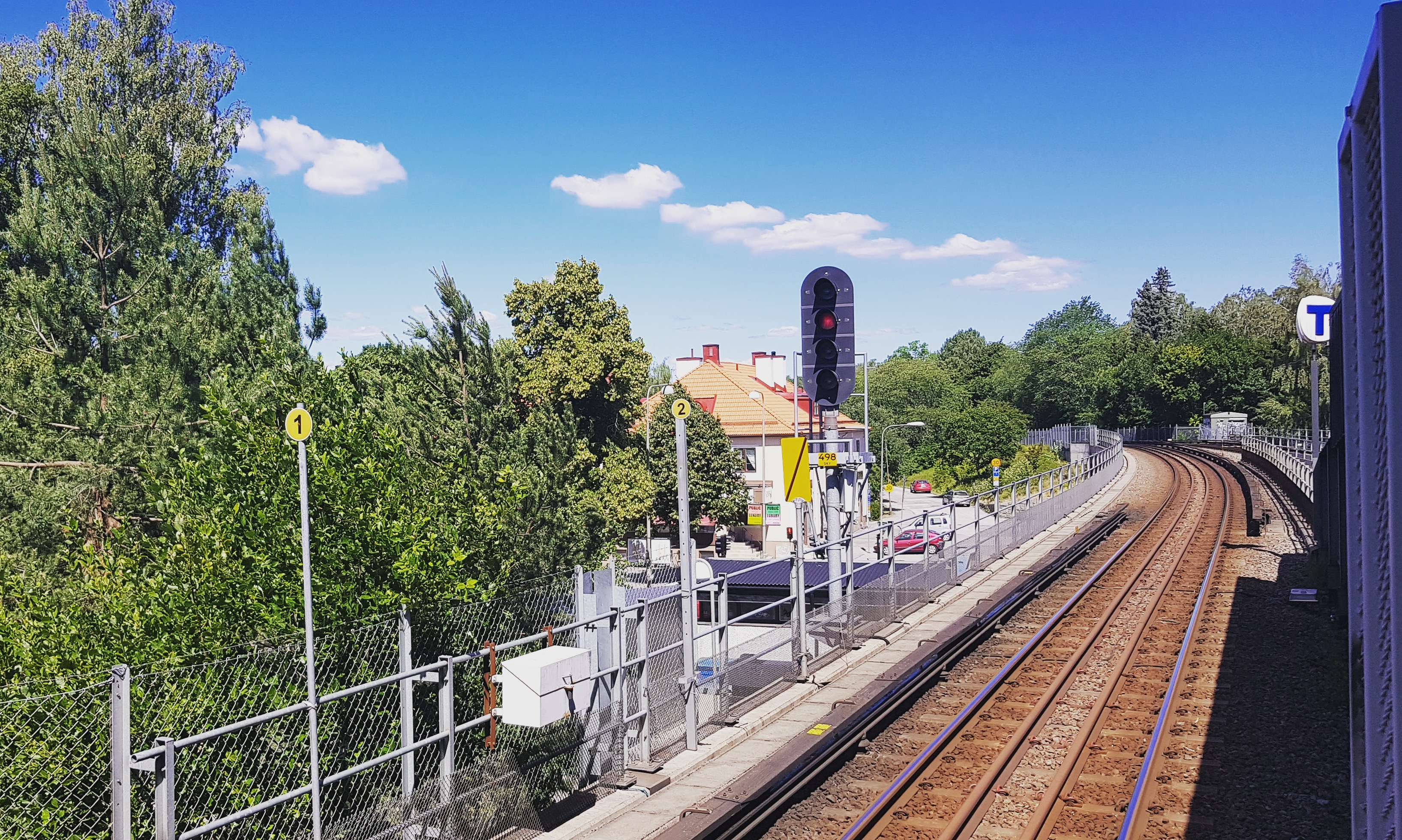 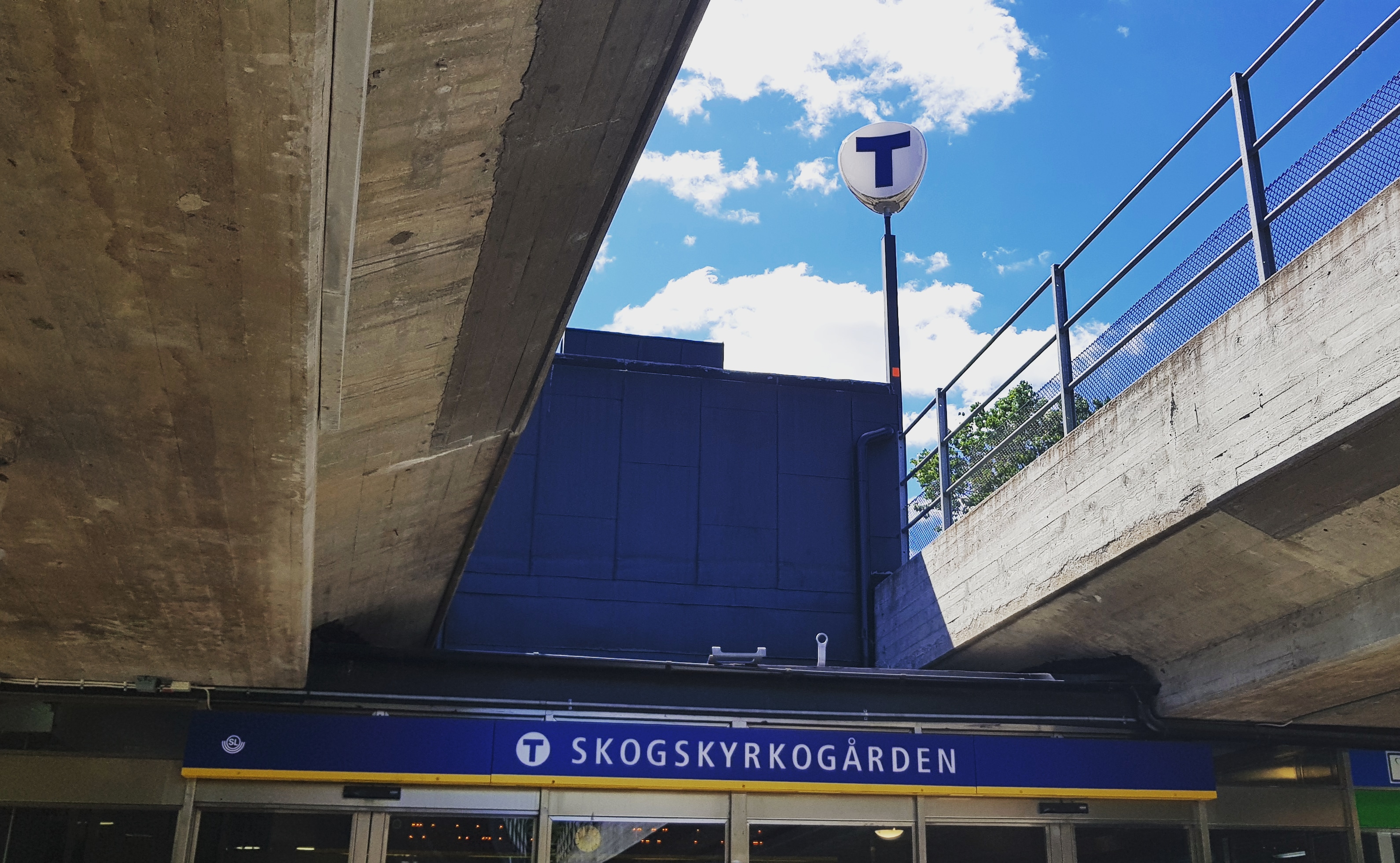 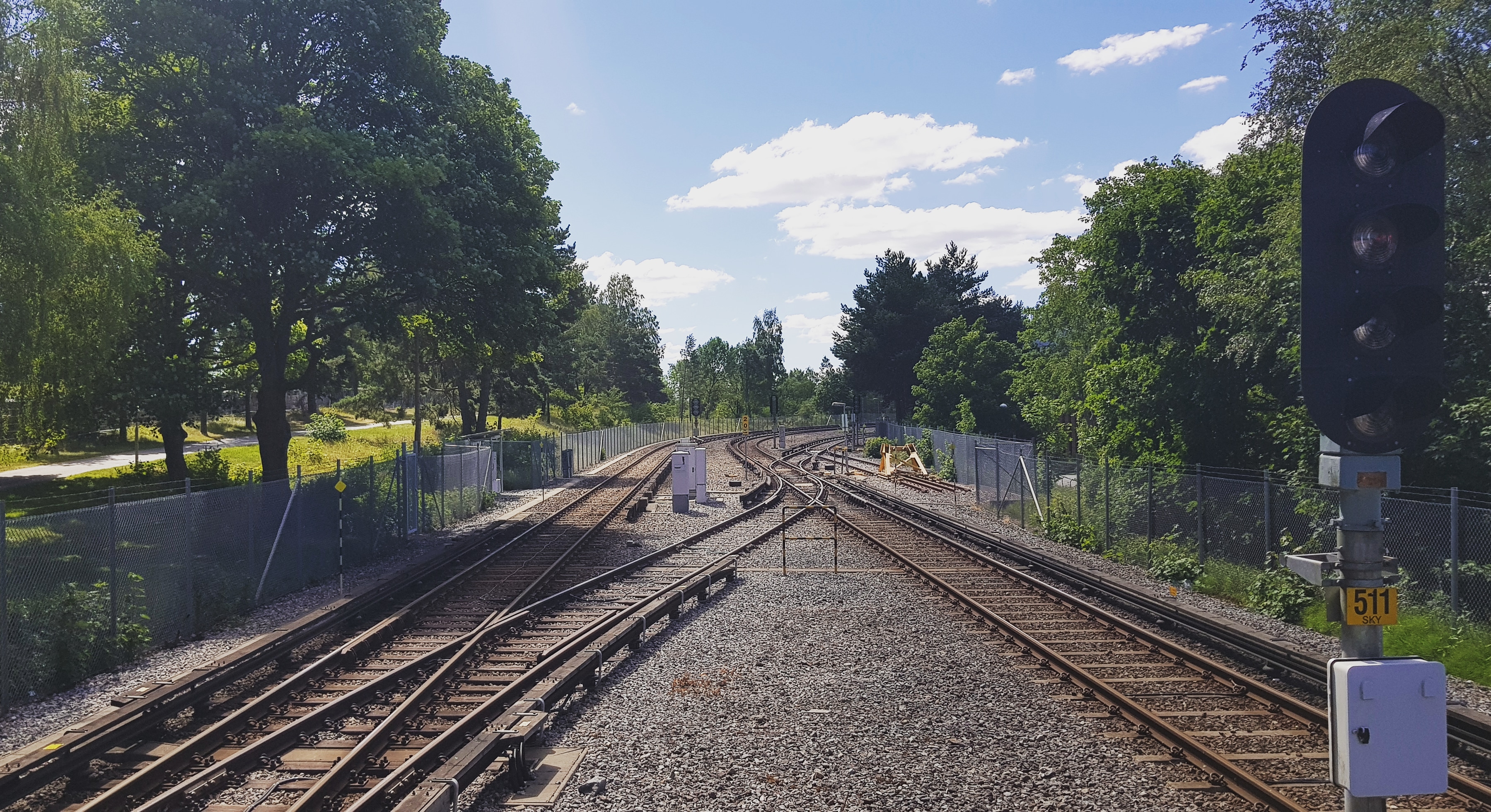 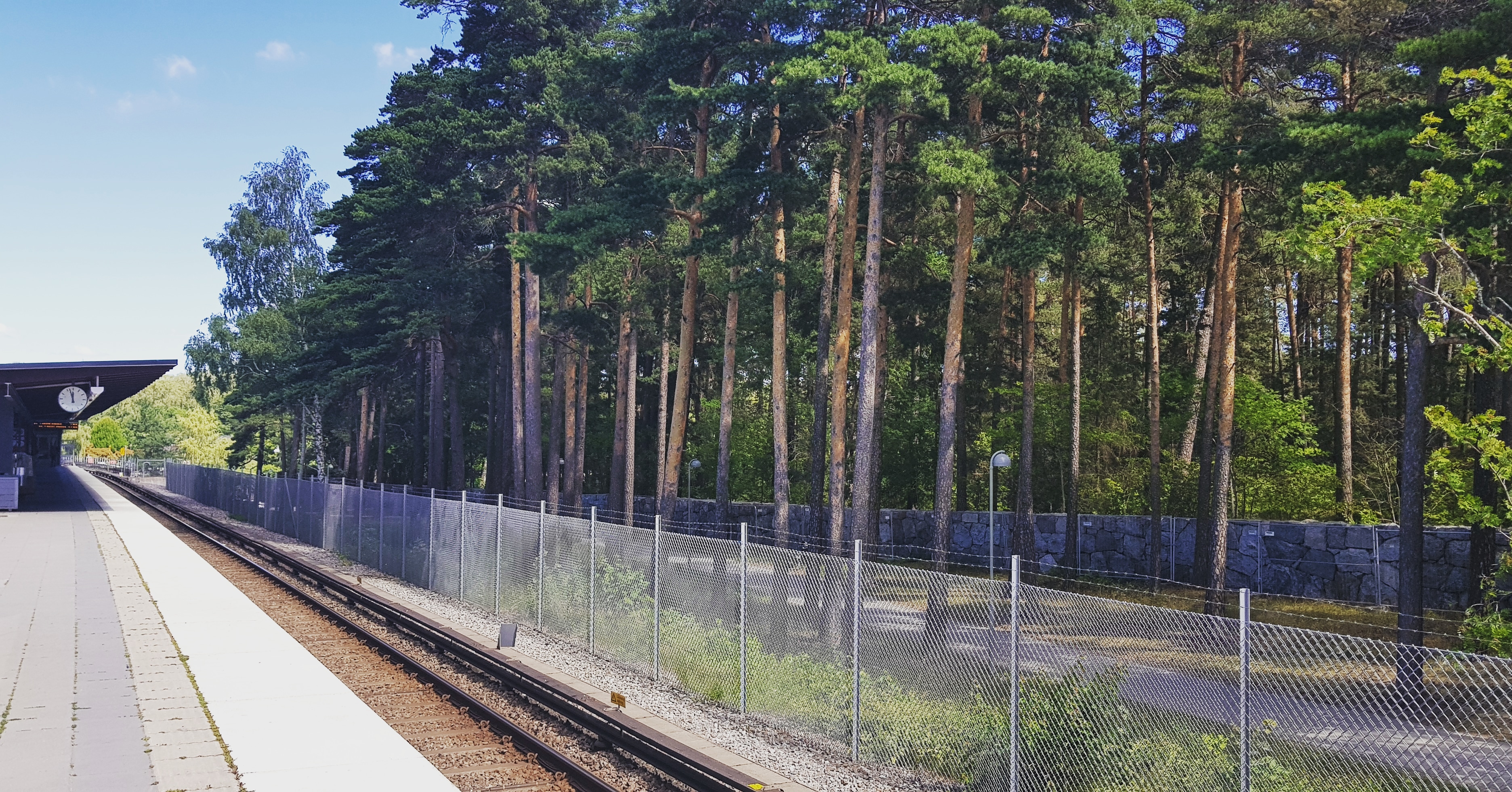