Hello dear followers and welcome to our first entry from December! Today we have the pleasure to take you in a virtual trip to Bredäng in the southern Stockholm. Come along!

Bredäng is a subway station located in a district with the same name in the Swedish capital. It was opened in May 1965 and nowadays is part of the T13 red line in the subway network.

Sätra to the south and Mälarhöjden to the north are it’s neighboring stations, while the central station of Slussen is at about nine km away.

The station is an open-air one, on a 180 meters-long viaduct. It has only one entrance which leads to it’s large platform. From the platform you can get an impressive view over the area.

The artistic decorations of Bredäng were made by Lena Kriström and installed in 1982 and 1999 in the ticket hall. More than 7.000 passengers on daily basis get to see her work here. 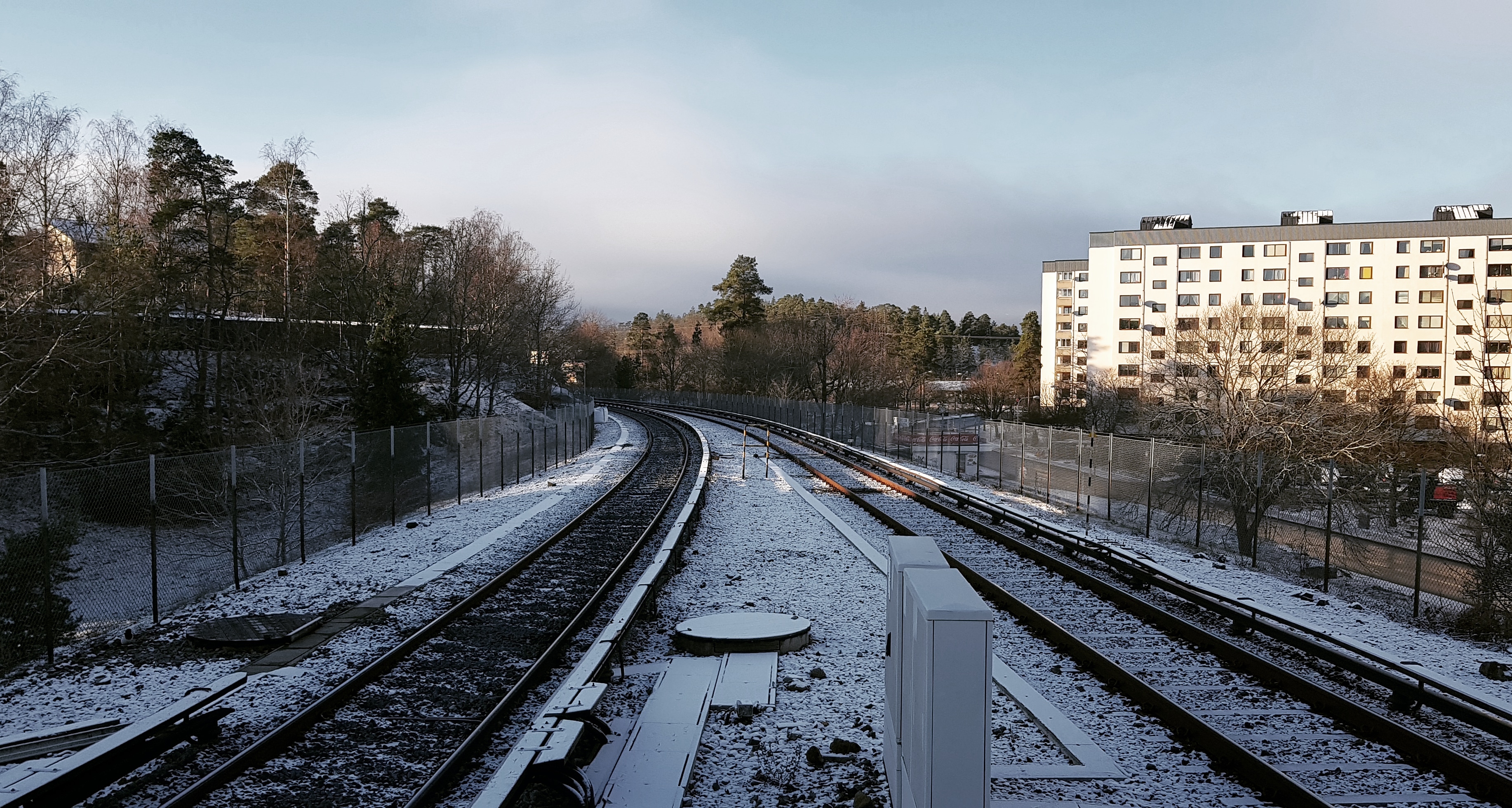 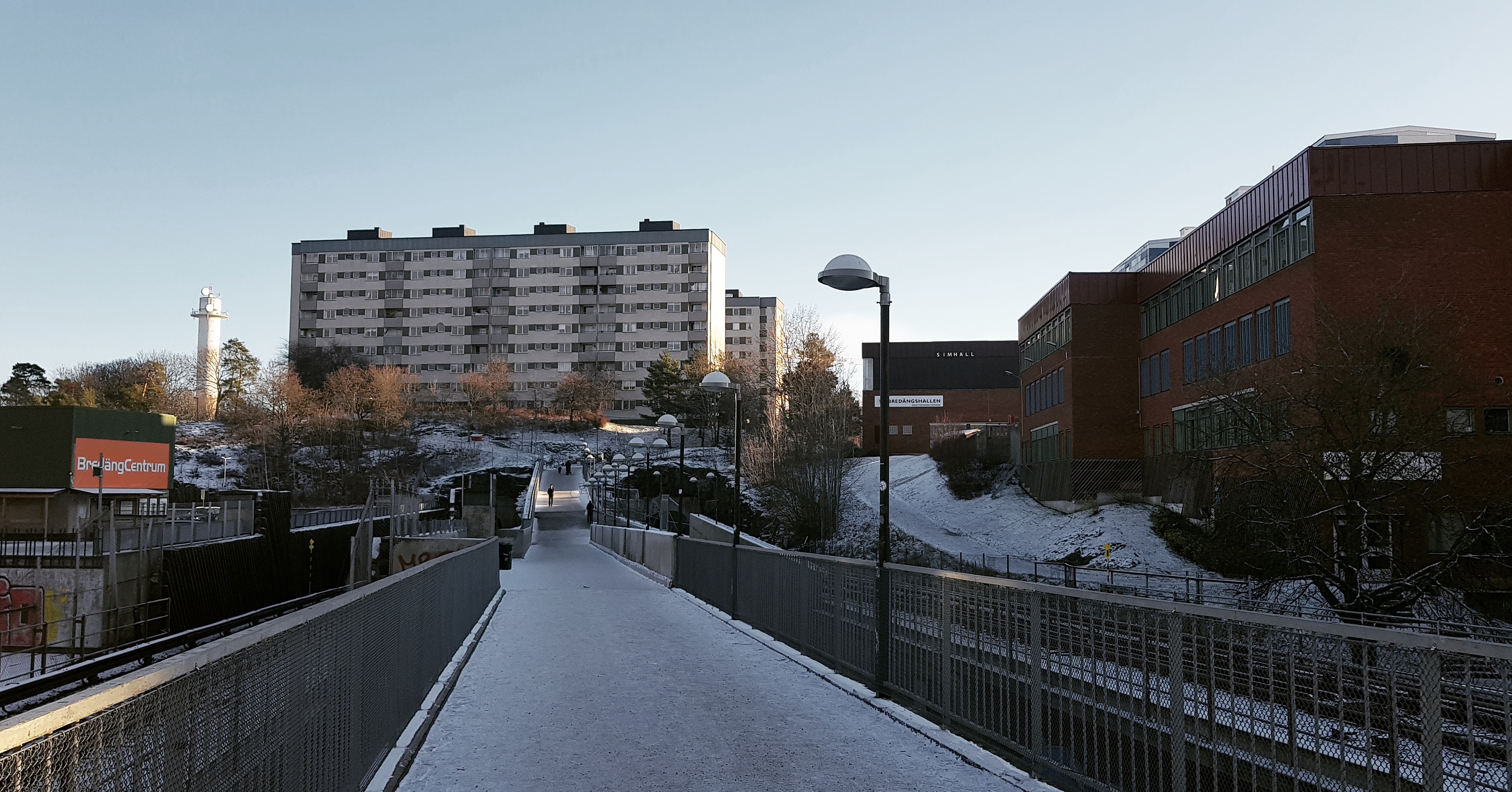 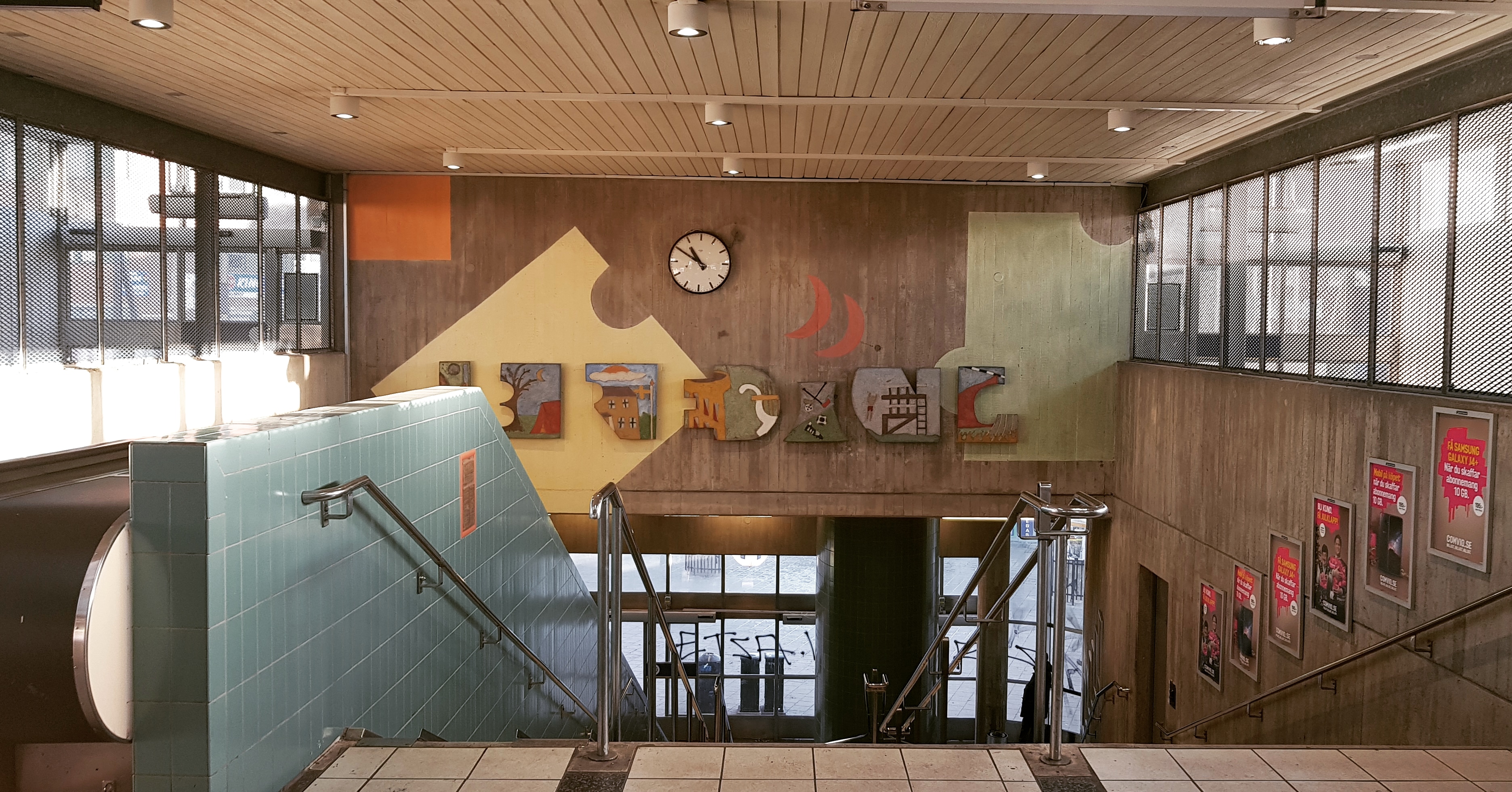 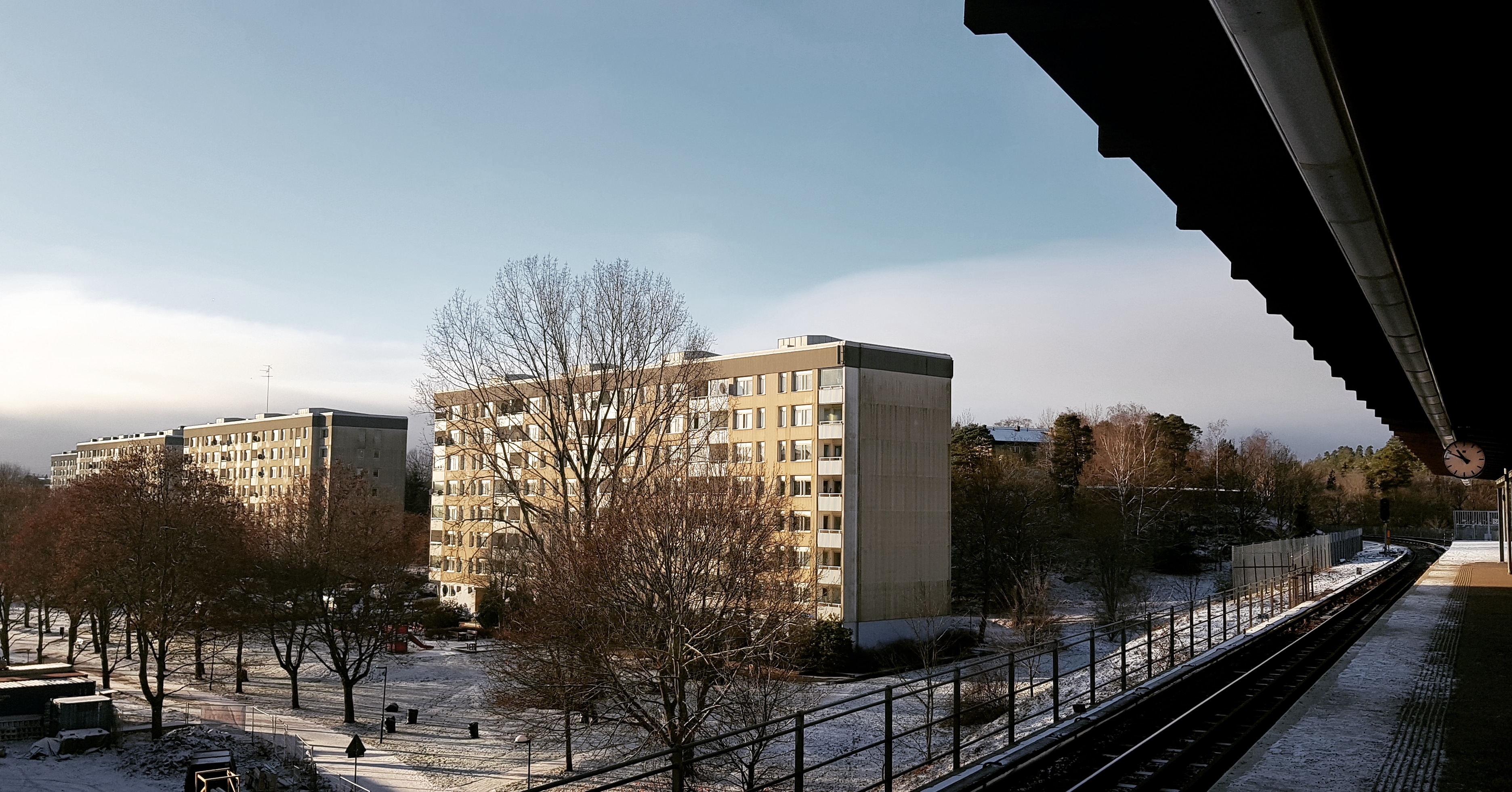 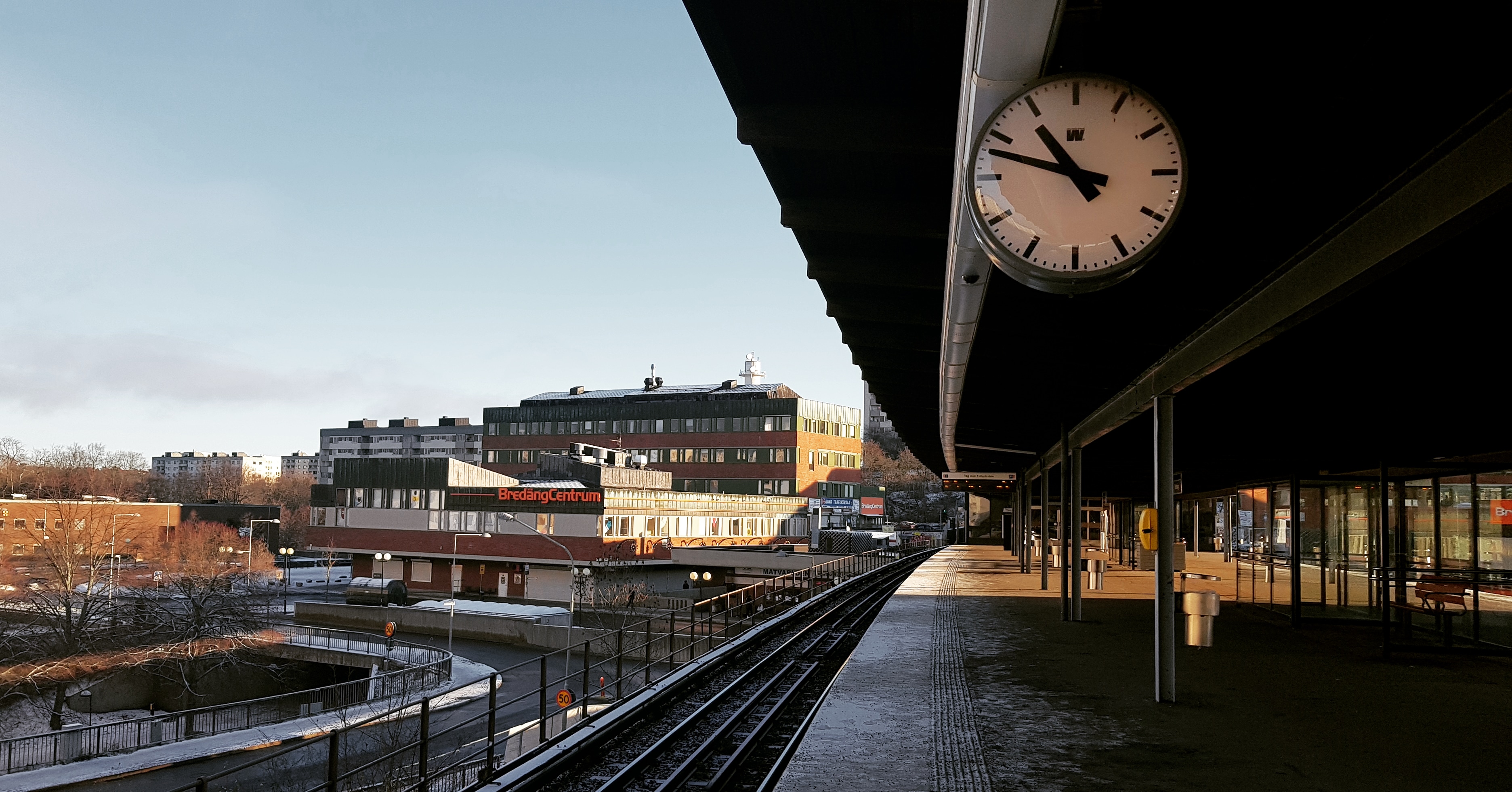 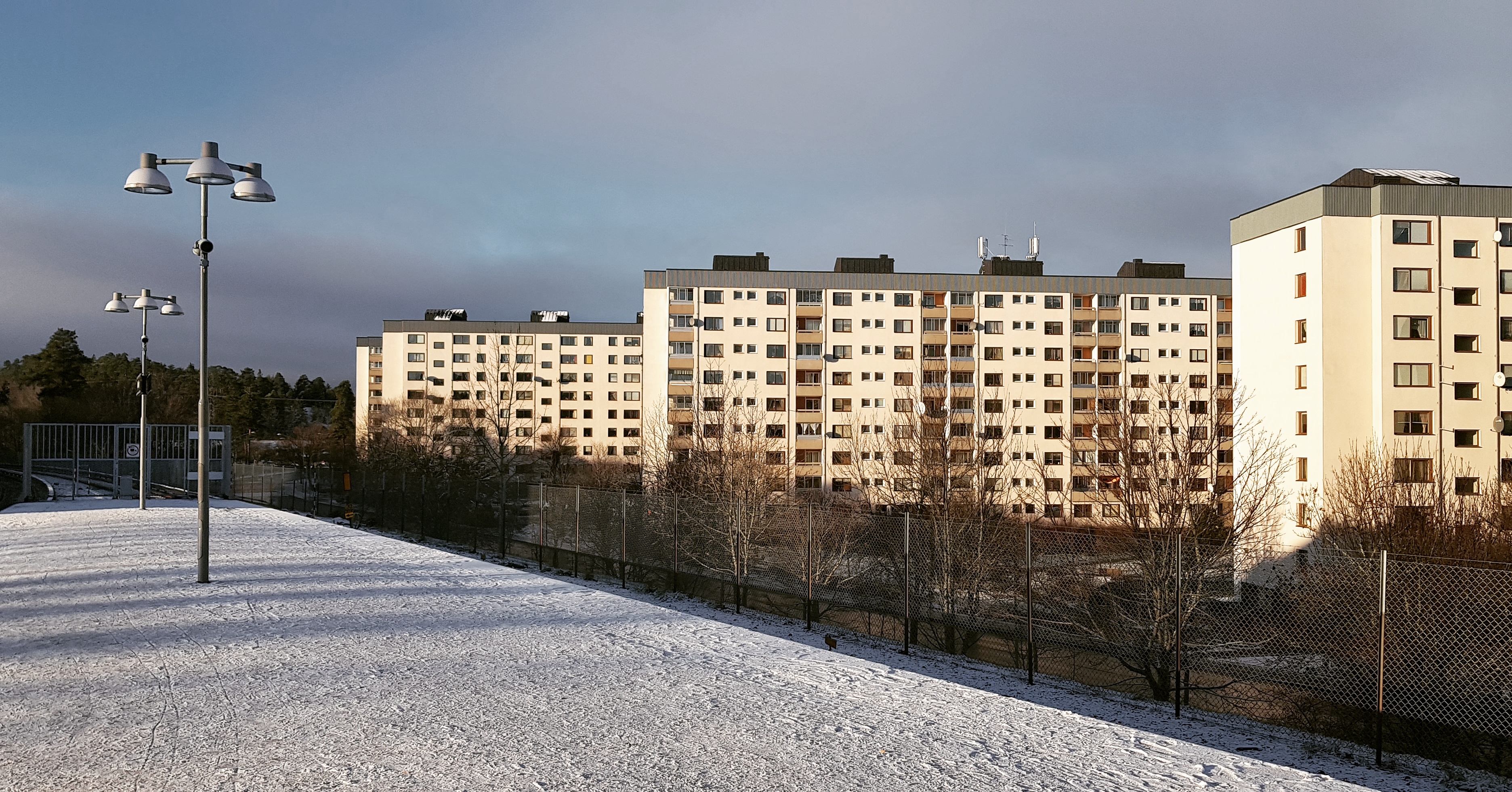