Dear friends, today we are visiting the terminus station of the green T19 line in the Stockholm subway system. Join us!

Hagsätra subway station opened on the 1st of December 1960 in the southern Stockholm district with the same name. Nowadays is the end station of the T19 line, coming after Rågsved.

There is only one entrance to this station and it’s leading to its outside platform from Hagsätra square. However, it’s worth mentioning that this is one of the highest subway stations in the city, being situated at more than 46 meters above the sea level.

The station is situated at around 10 kilometers distance from Slussen and the central part of the Swedish capital. In these conditions, a bit more than 4.000 people pass by here on a regular week day.

In the near future, Hagsätra will change it’s line and will be part of the newly-planned blue line in the subway system. The constructions are set to start sometime next year and are expected to be done in 2026.

The artistic decorations here are represented by works of Britta Simonsson-Örtenhol and Per Carm. 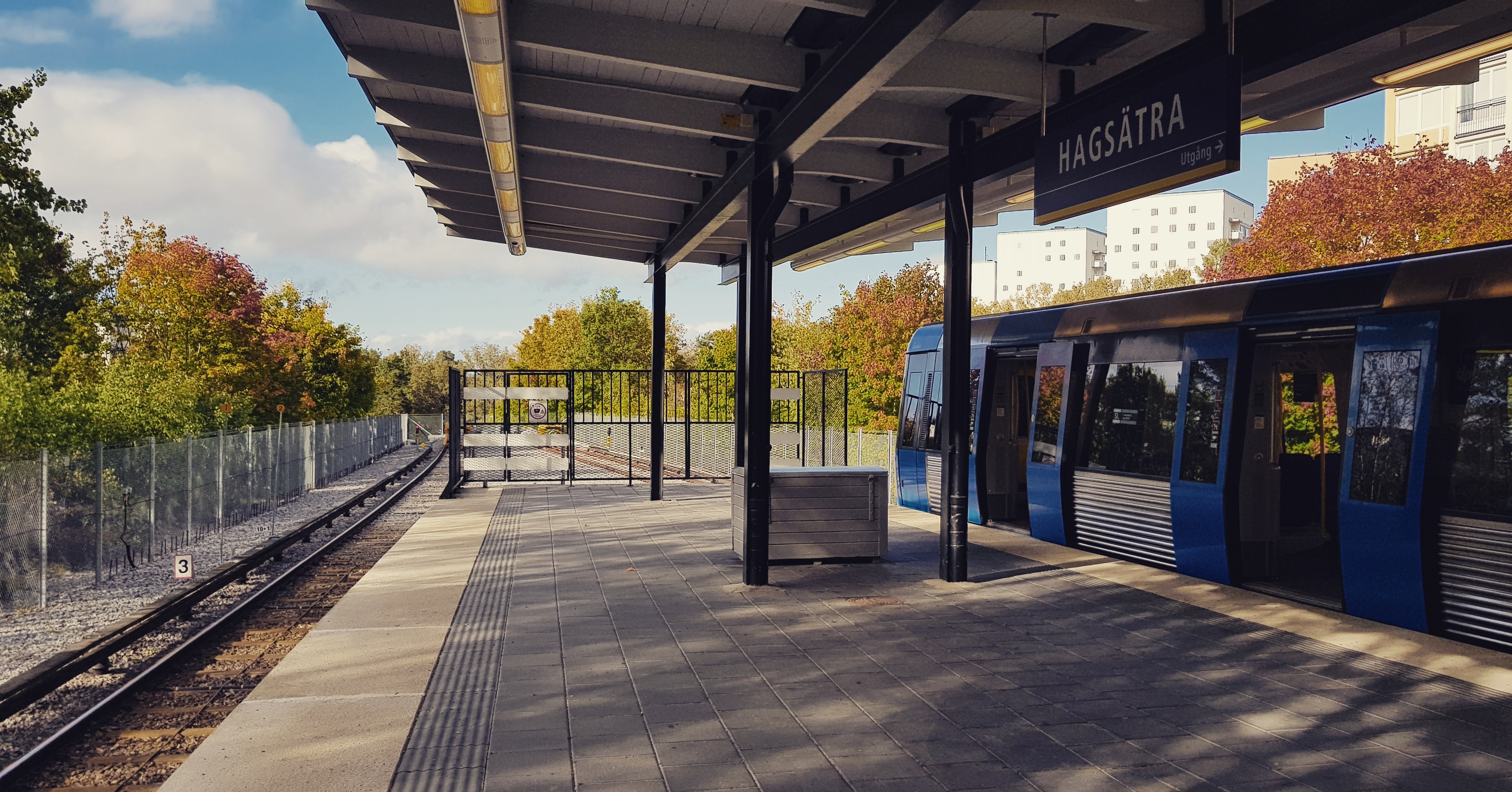 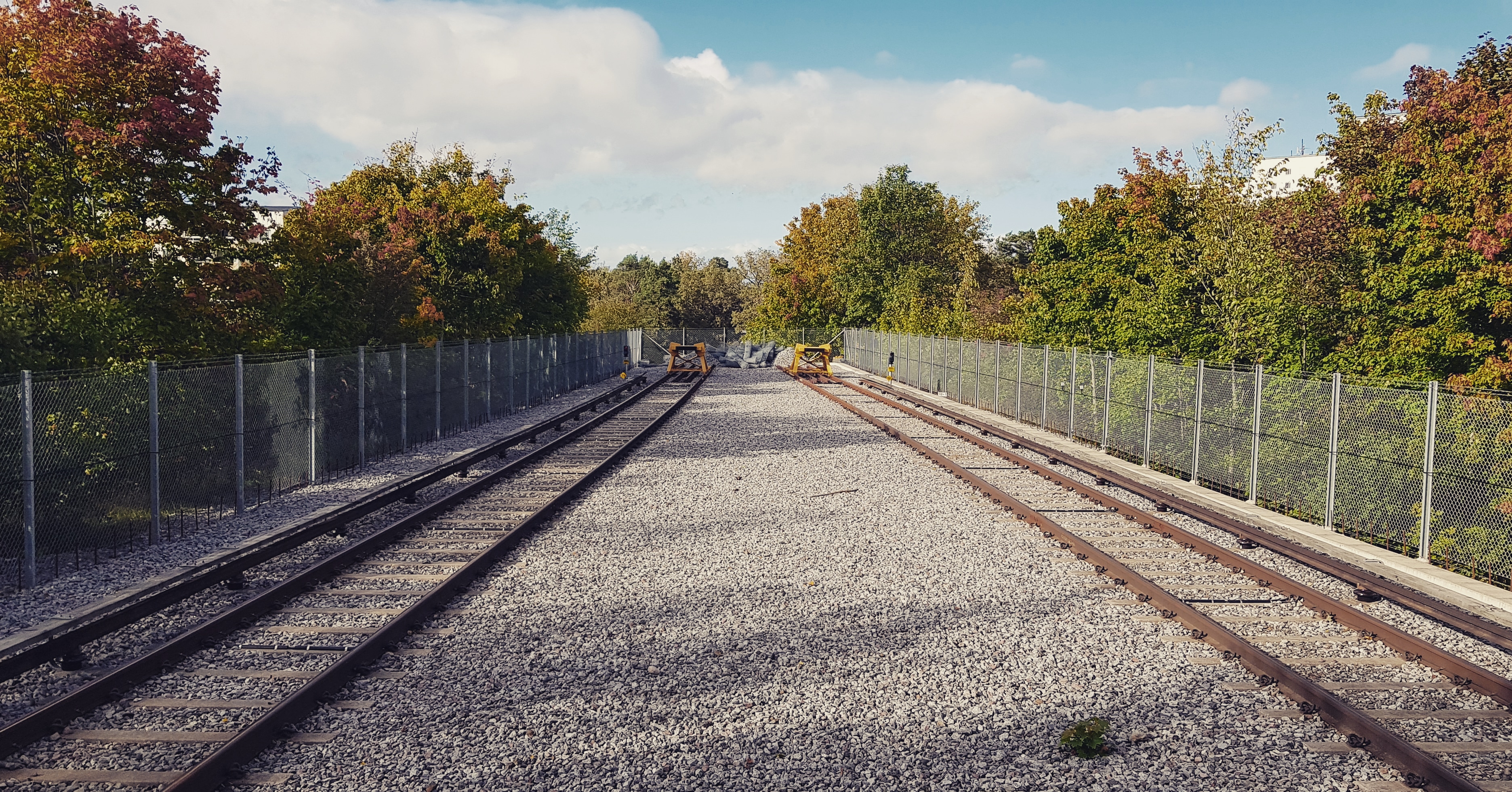 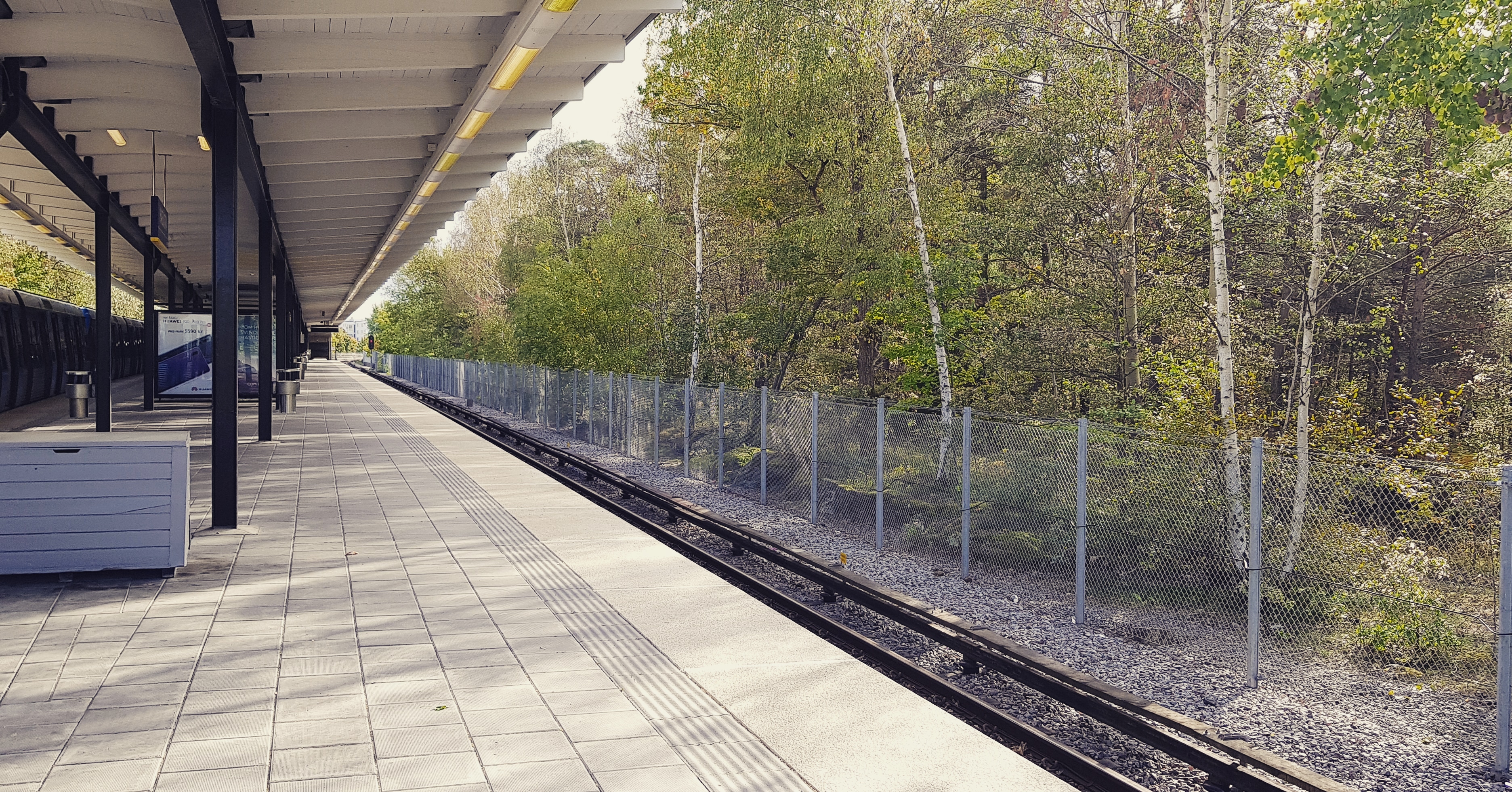 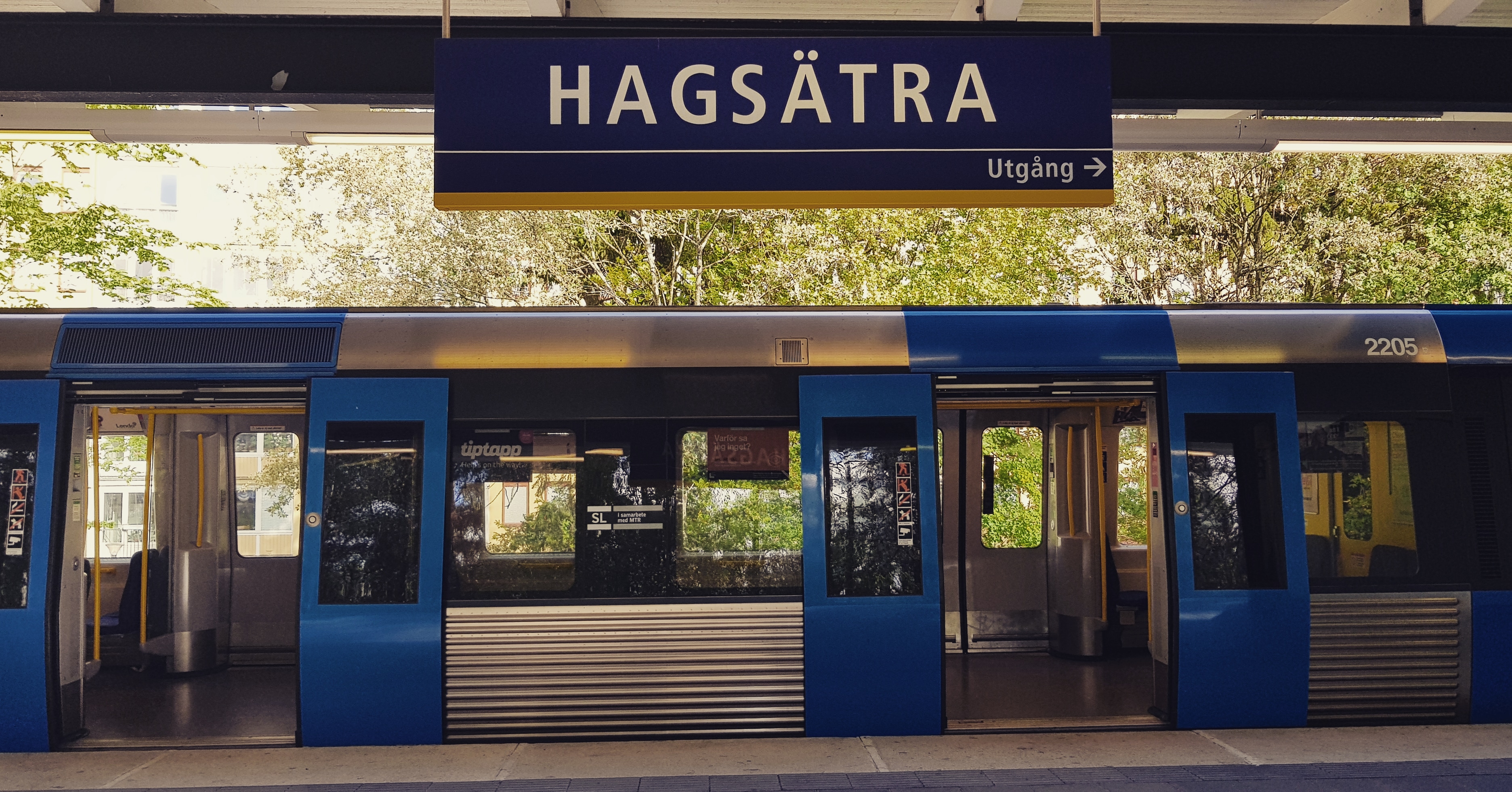 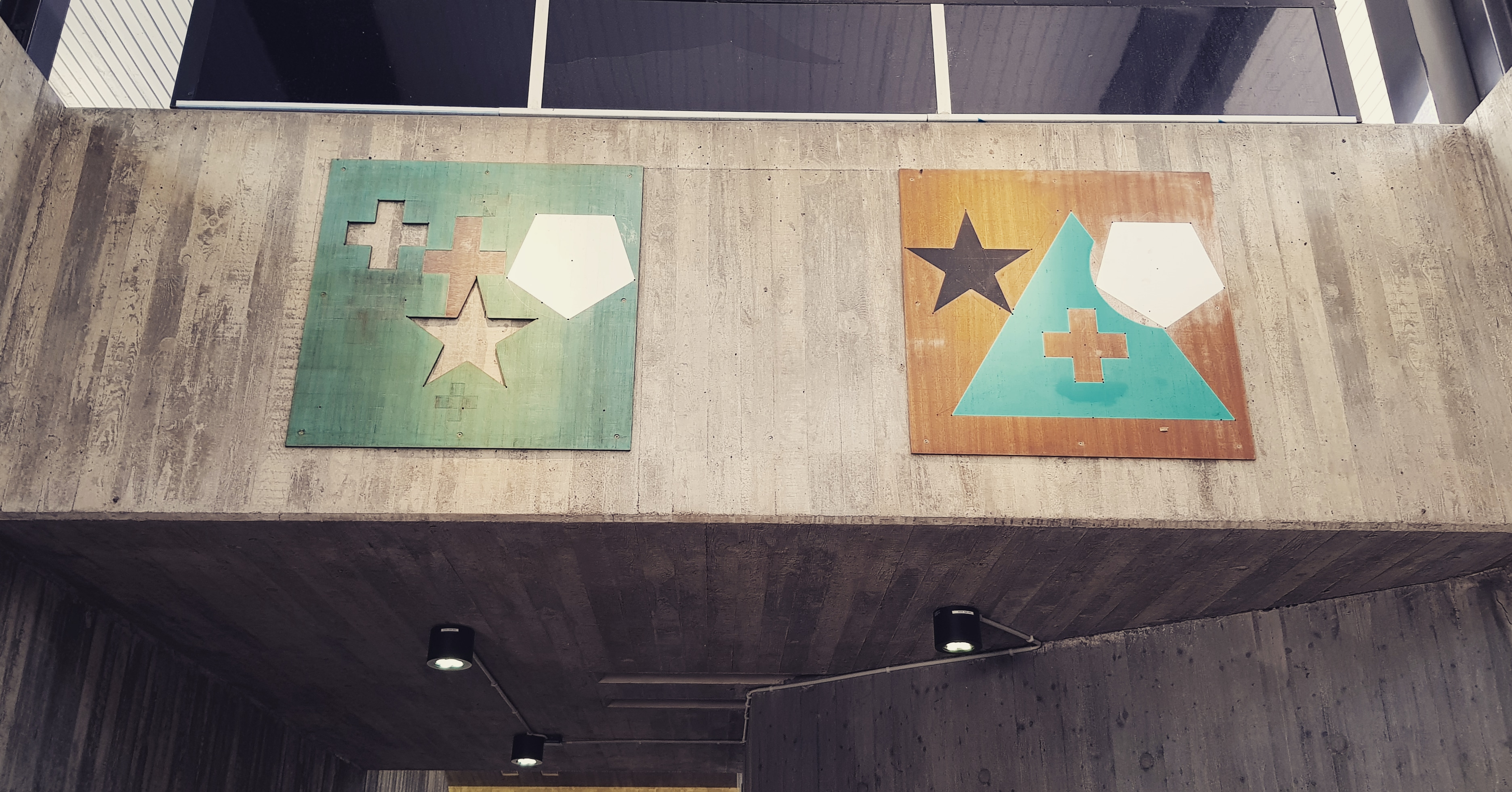