Hello everyone and welcome to yet another stoRy from the Stockholm subway! Before we leave the month of November we went out in town and took new pictures for the project. Just in time to capture the fresh snow! Enjoy.

Today’s station is located in the south-western part of the Swedish capital, in the area called Aspudden.  Opened in the spring of 1964, Örnsberg was the terminus station for its line until May 1965.

Nowadays, it’s part of the T13 red line in the subway network and its neighboring stations are Axelsberg
southbound and Aspudden northbound.

From here, Slussen it’s about 6 km away. The station itself it’s an open-air one. There is only one entrance which leads to the large platform. Almost 5.000 people pass by here on a regular day.

Örnsberg subway station got its name after a property nearby. Also, it’s one of the few subway stations in Stockholm without any artistic decorations. However, a stroll around here will offer you a good view of a regular Swedish suburb. 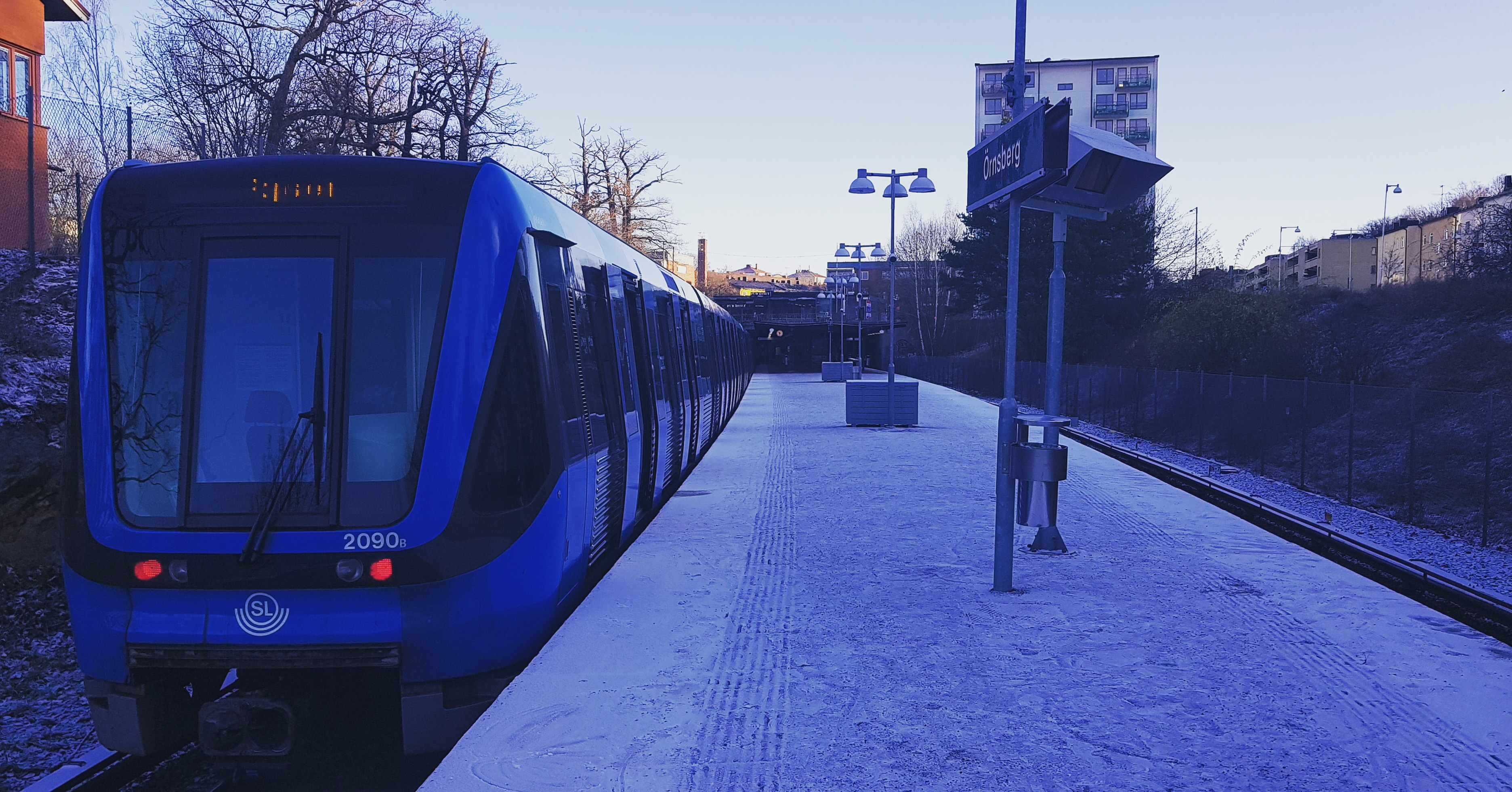 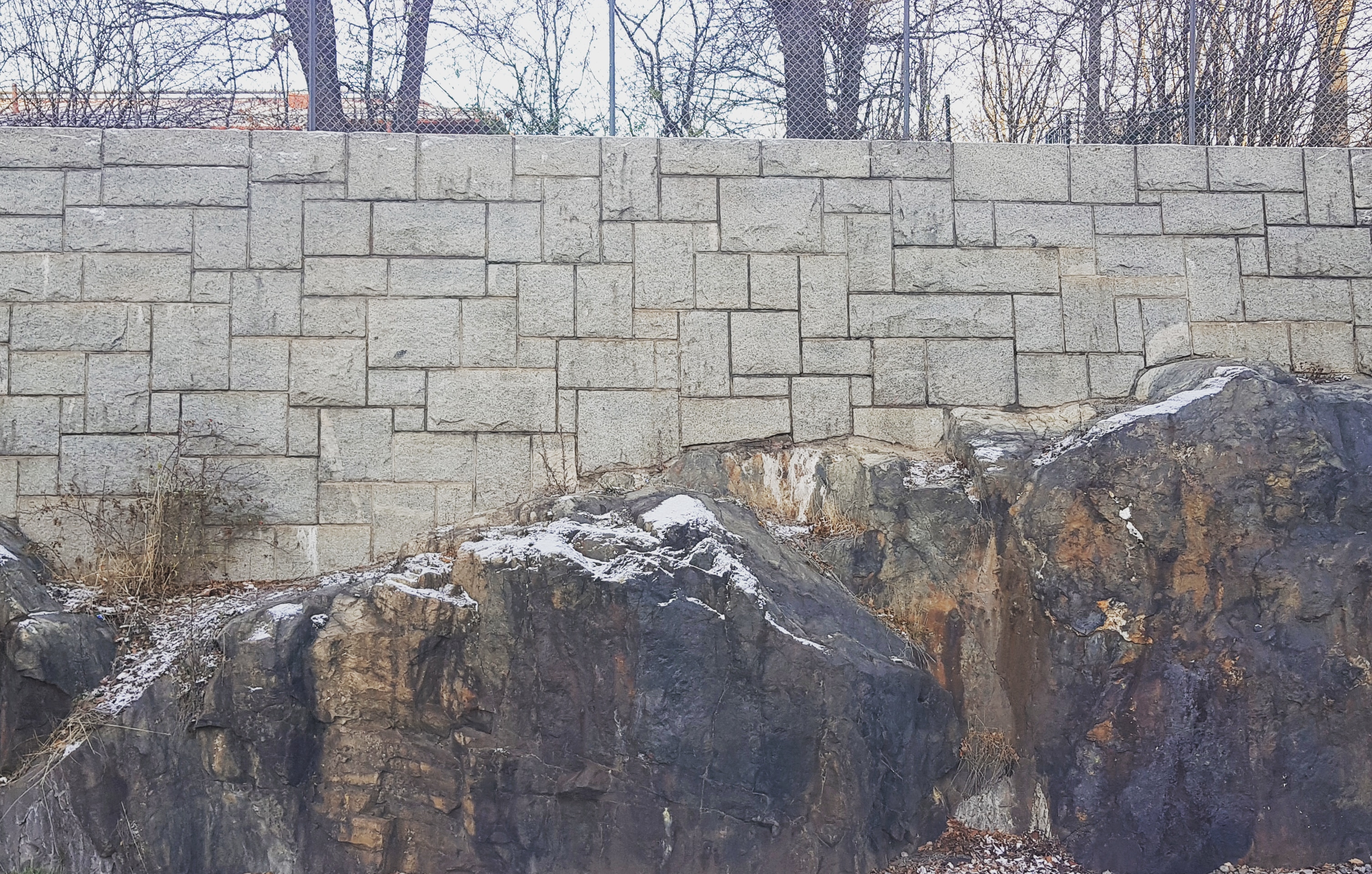 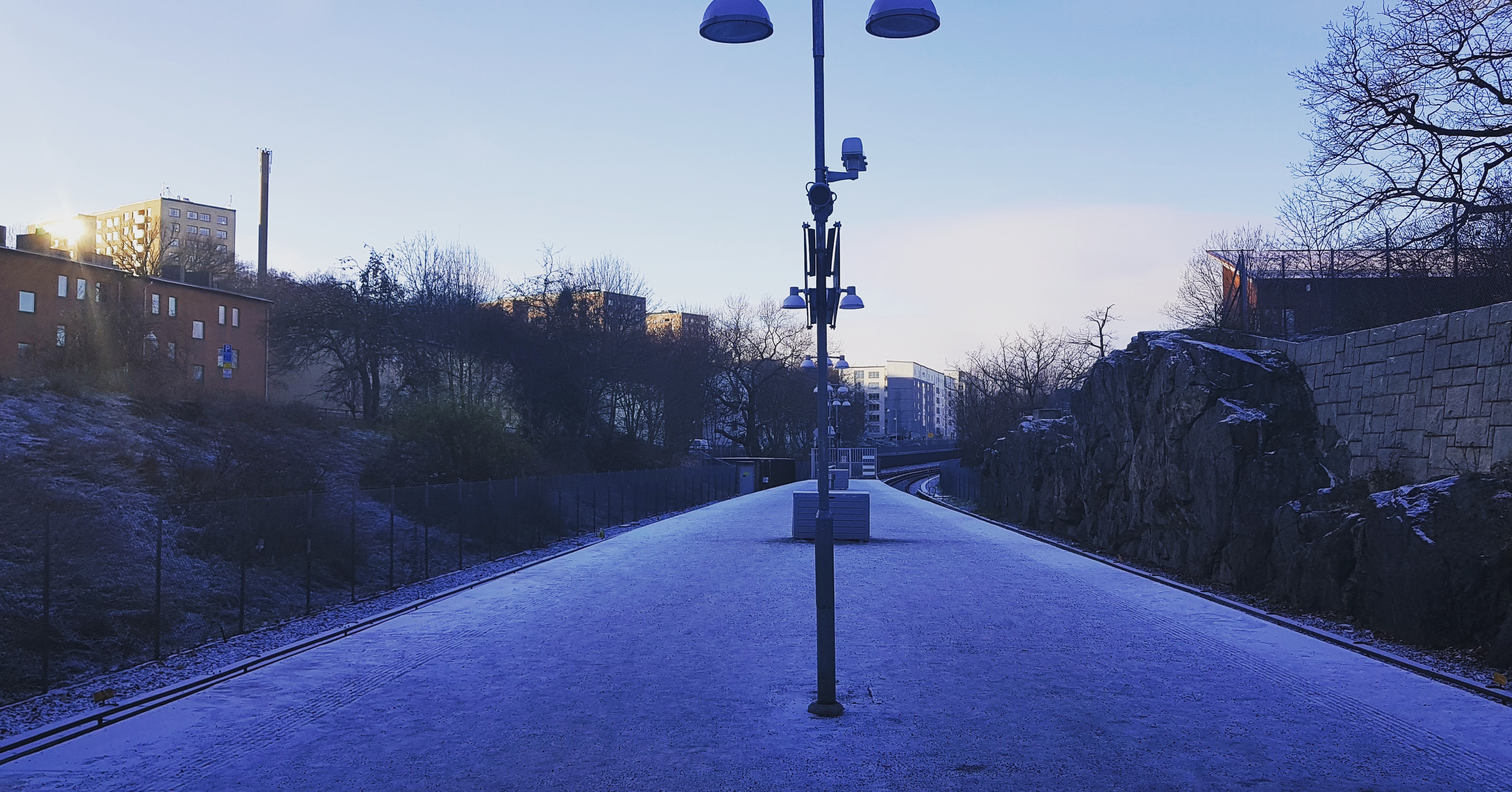 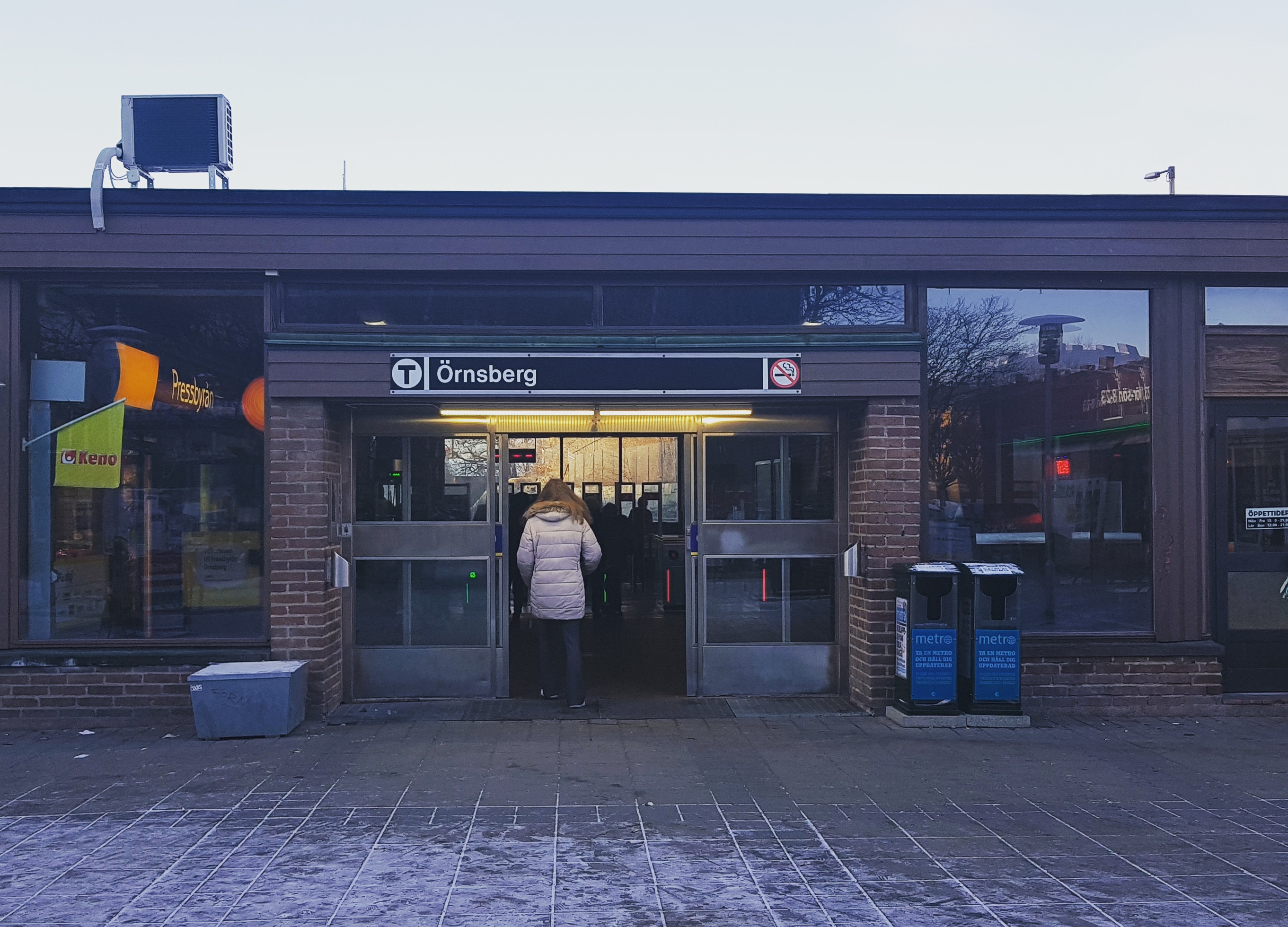 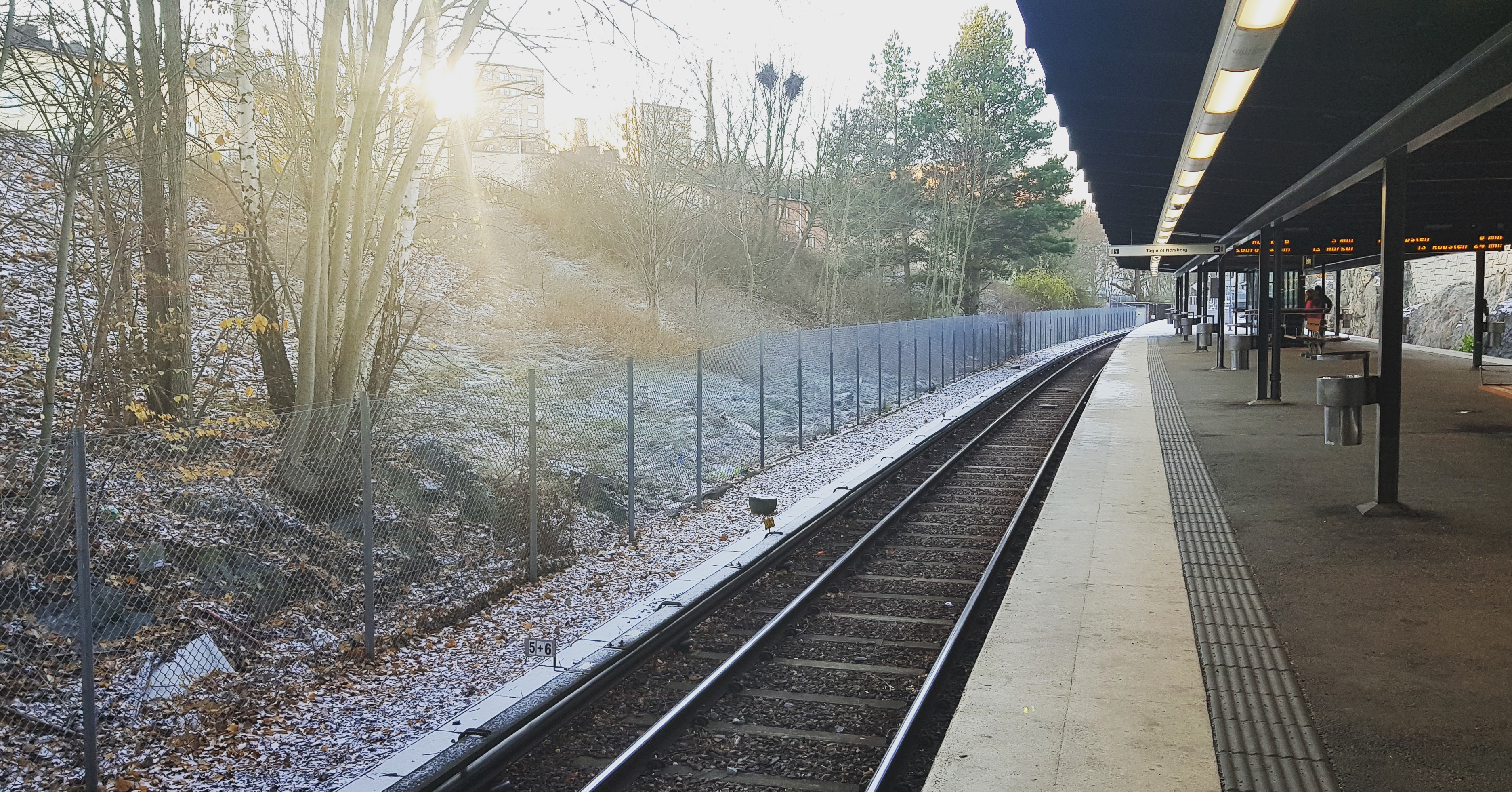 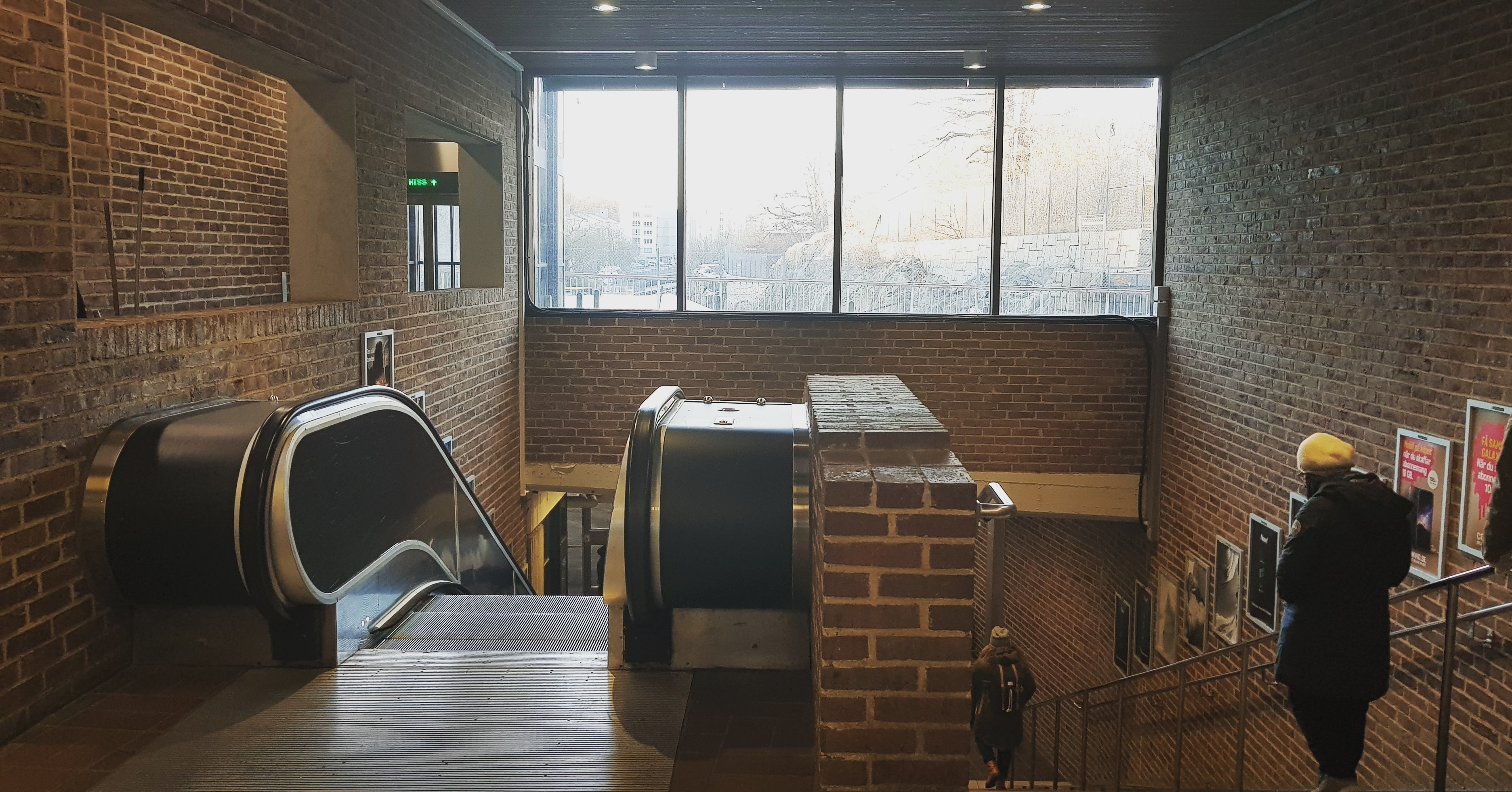