Good evening, dear friends! It’s time for yet another story from the Stockholm subway. Our journey in the southern part of the city continues to Gubbängen.

As most of the stations near by, today’s one was also inaugurated in beginning of October 1950.

It was built as an open-air platform accessible from its two entrances. Its sole, large platform has alongside it two tracks, one for each way. Also here there are two bronze sculptures made by Ragnhild Alexandersson guarding the station since 1994.

Nowadays, the station is part of the T18 green line. It’s neighboring stations are Tallkrogen northbound, while southbound comes Hökarängen. Being located fairly close to Slussen, at only about six kilometers, Gubbängen is a relatively busy station in the area, with more than 4.000 people passing by here on a regular day.

With its simplicity, one cannot miss the quietness of the whole Gubbängen area. You can pass by this place in a weekend to get a sense of this station but also even if it’s just to enjoy the tranquility of a Scandinavian suburb. 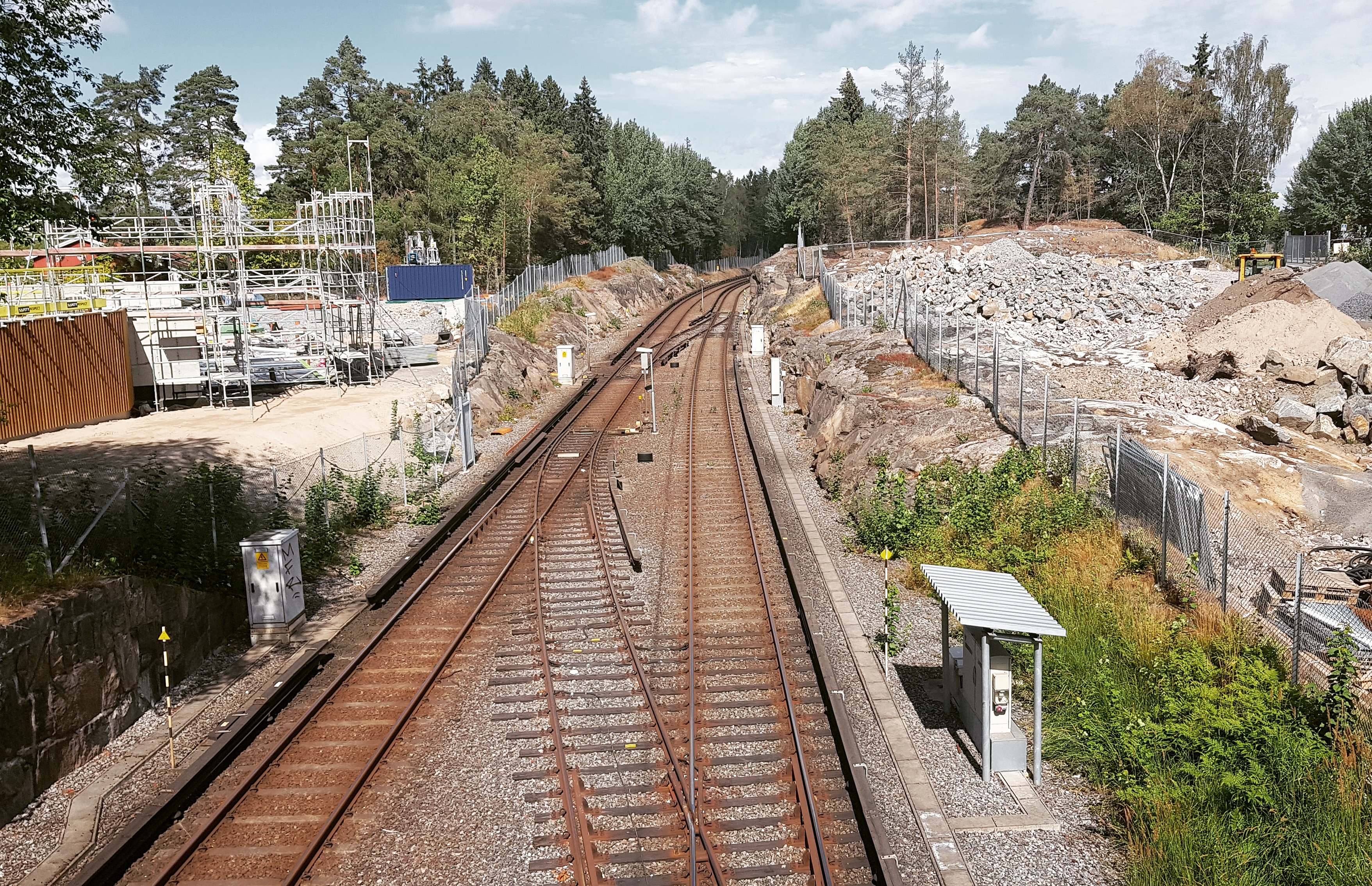 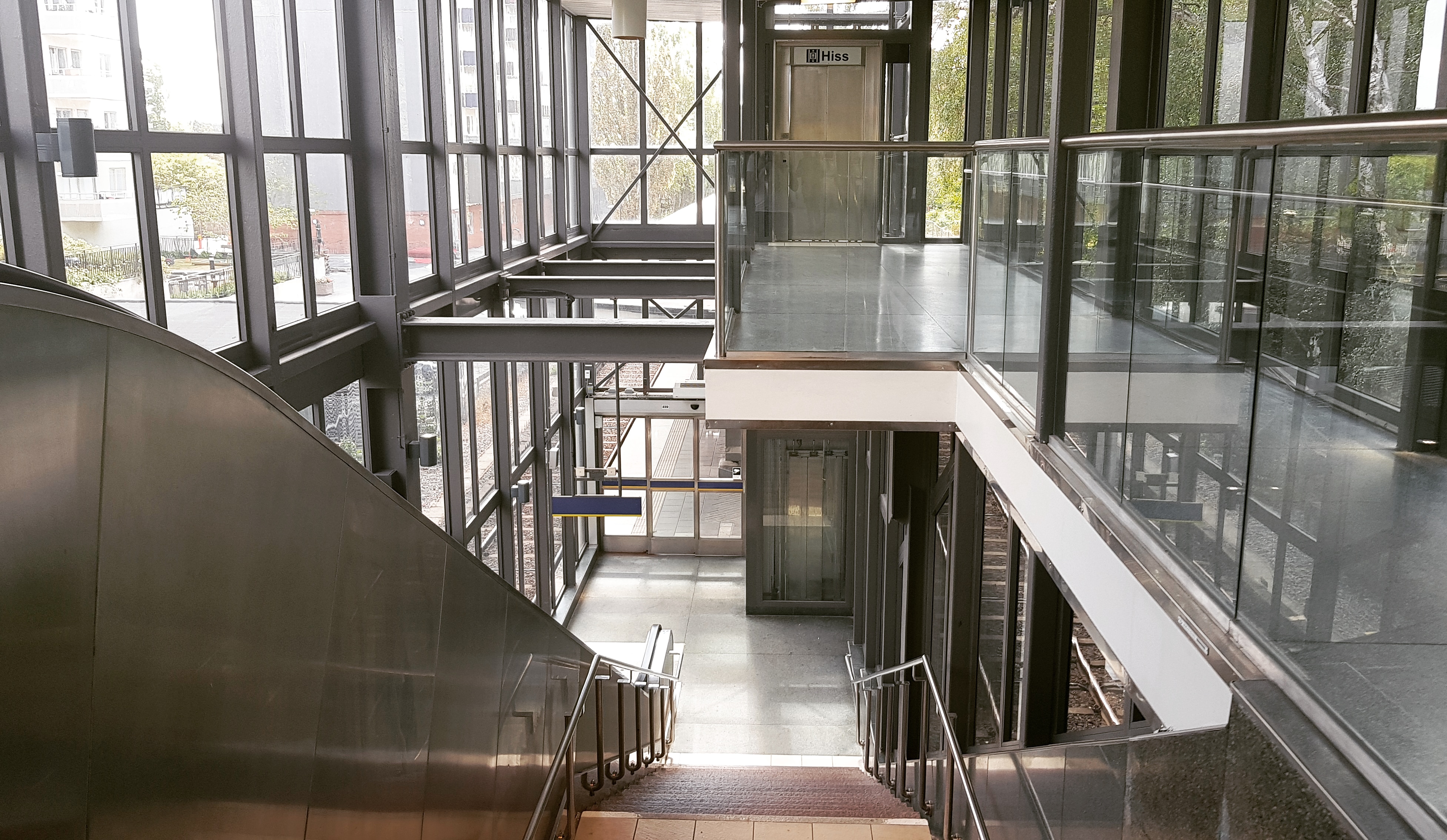 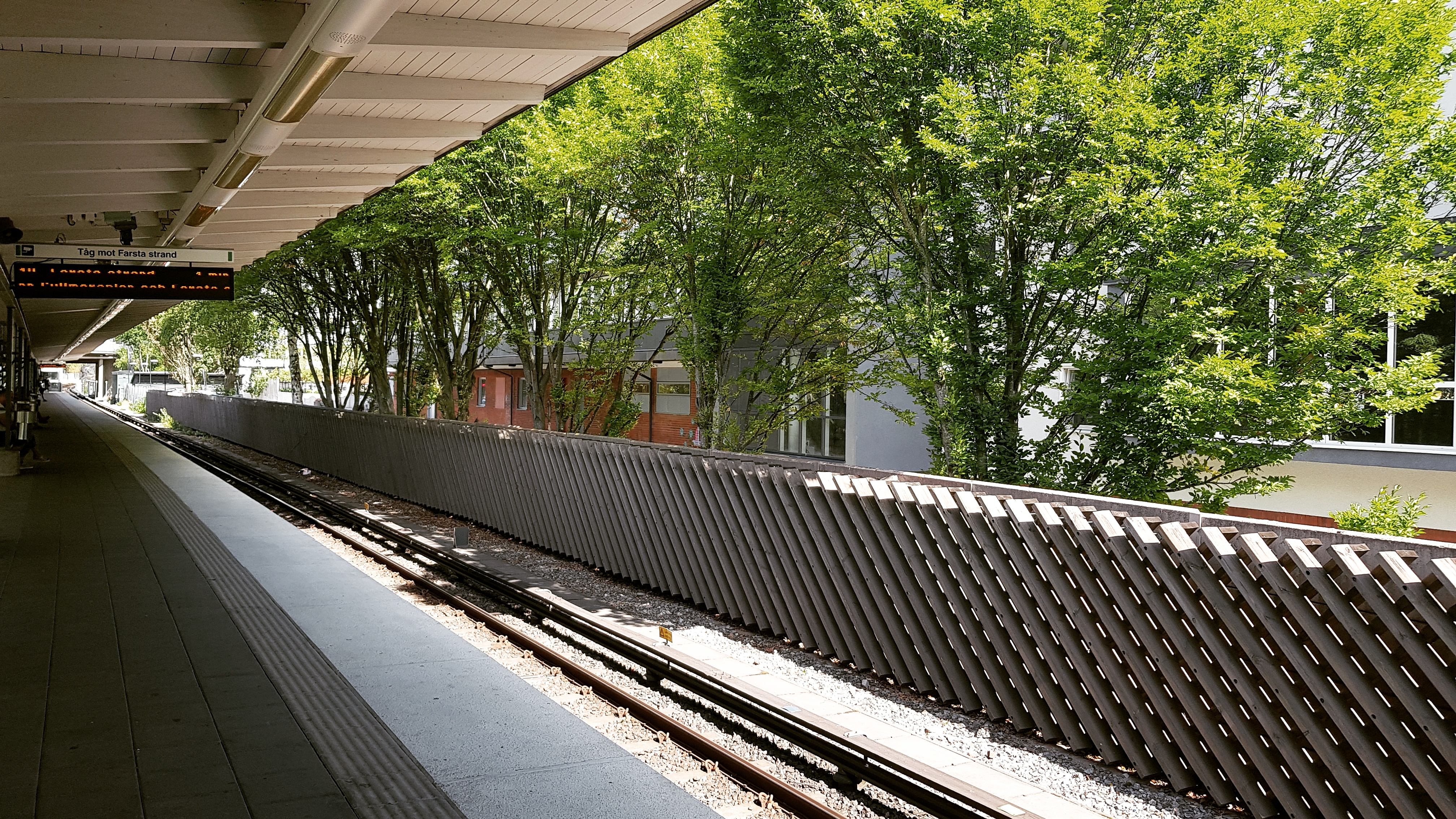 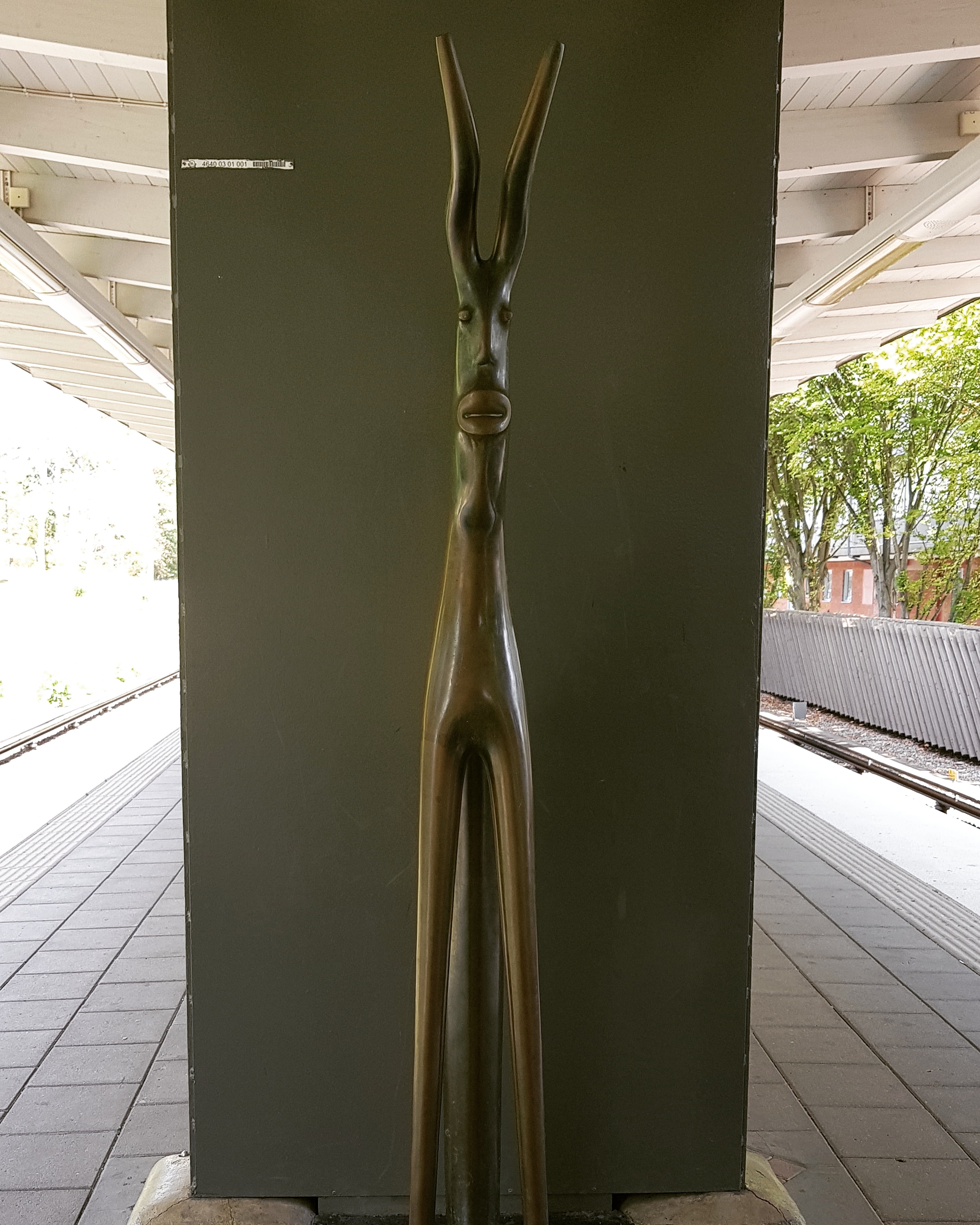 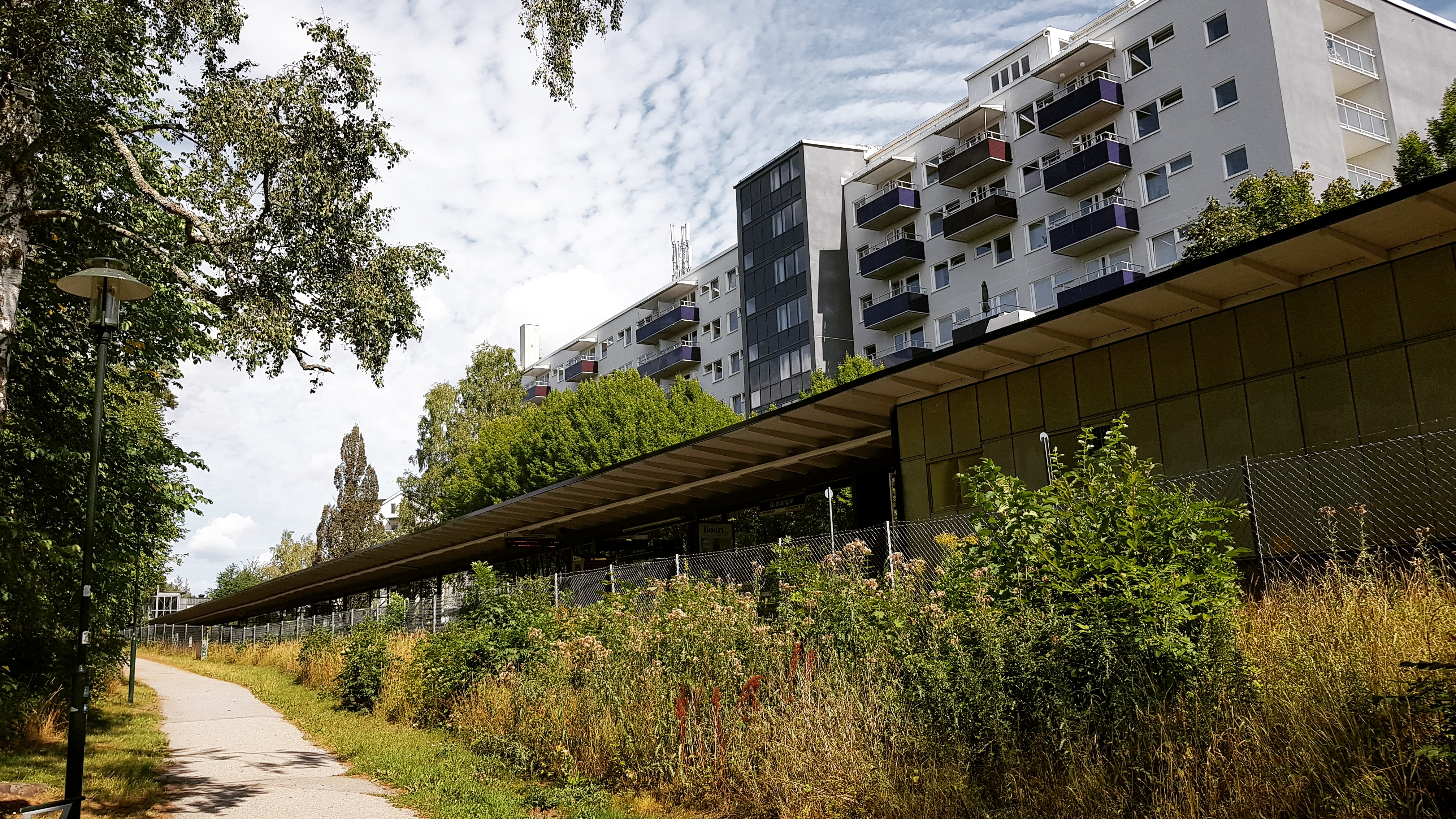 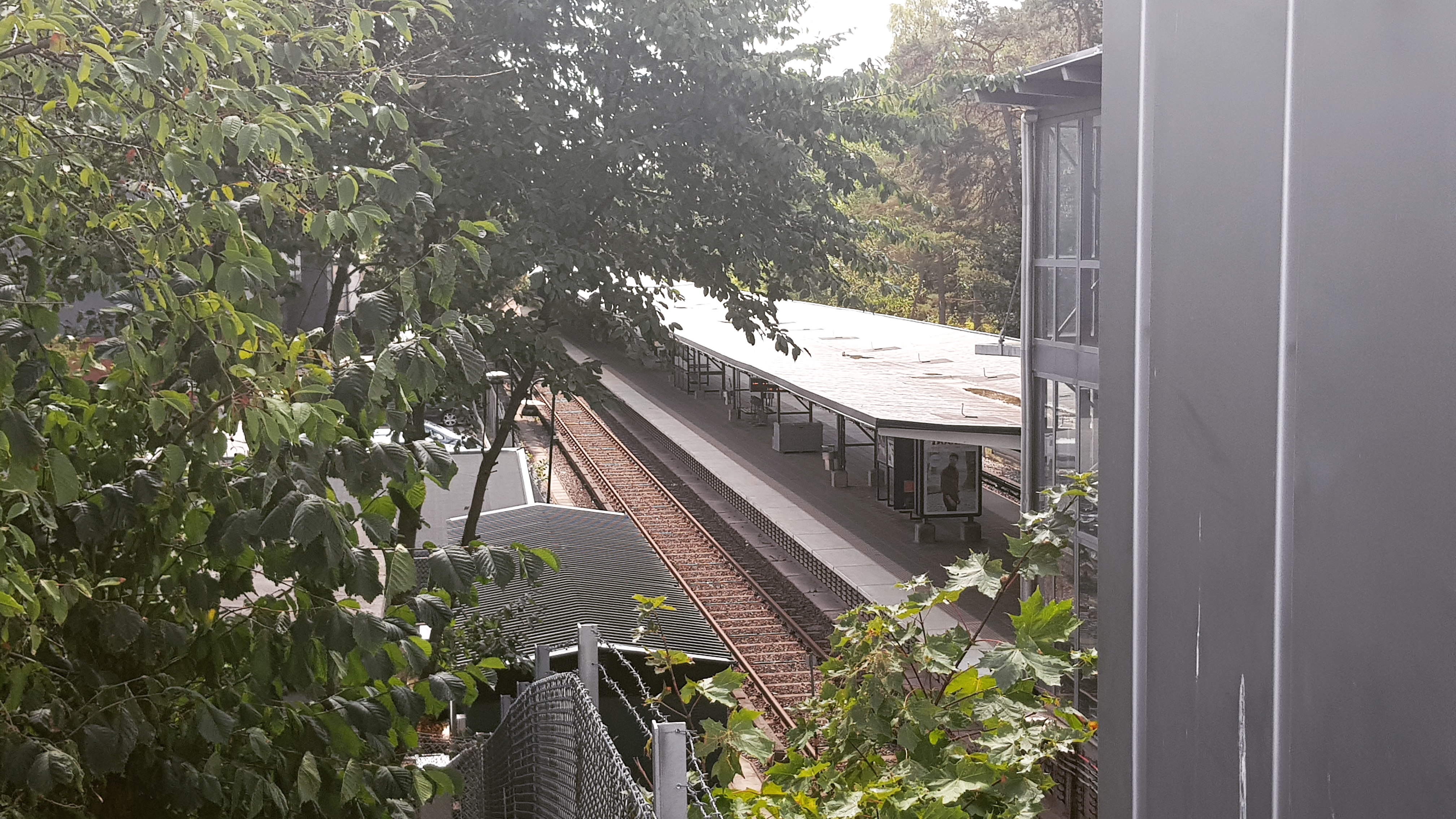