Hello everyone and welcome our second entry in December! This weekend we are inviting you to explore a new station on the red line: Sätra.  Join us!

Today’s station is located in the southern part of the Swedish capital and bears the name of its home district. The opening day for this subway station was the 16th of May 1965.

Sätra is today part of the T13 red line in the subway network and the closest stations to it are Skärholmen southbound and Bredäng northbound. Slussen is at a bit more than 10 km away. Until March 1967 this was the terminus station for the line.

Sätra shopping centrum has a direct connection to the subway station. And the only entrance leads to two open air platforms, one for each direction.

The blue tiles covering the station represent the artistic decorations here and were made by Päivi Ernkvist and installed in 1994. These are exposed to a public consisting of more than 4.500 passengers on a daily basis. Maybe you’ll be one of them some day? 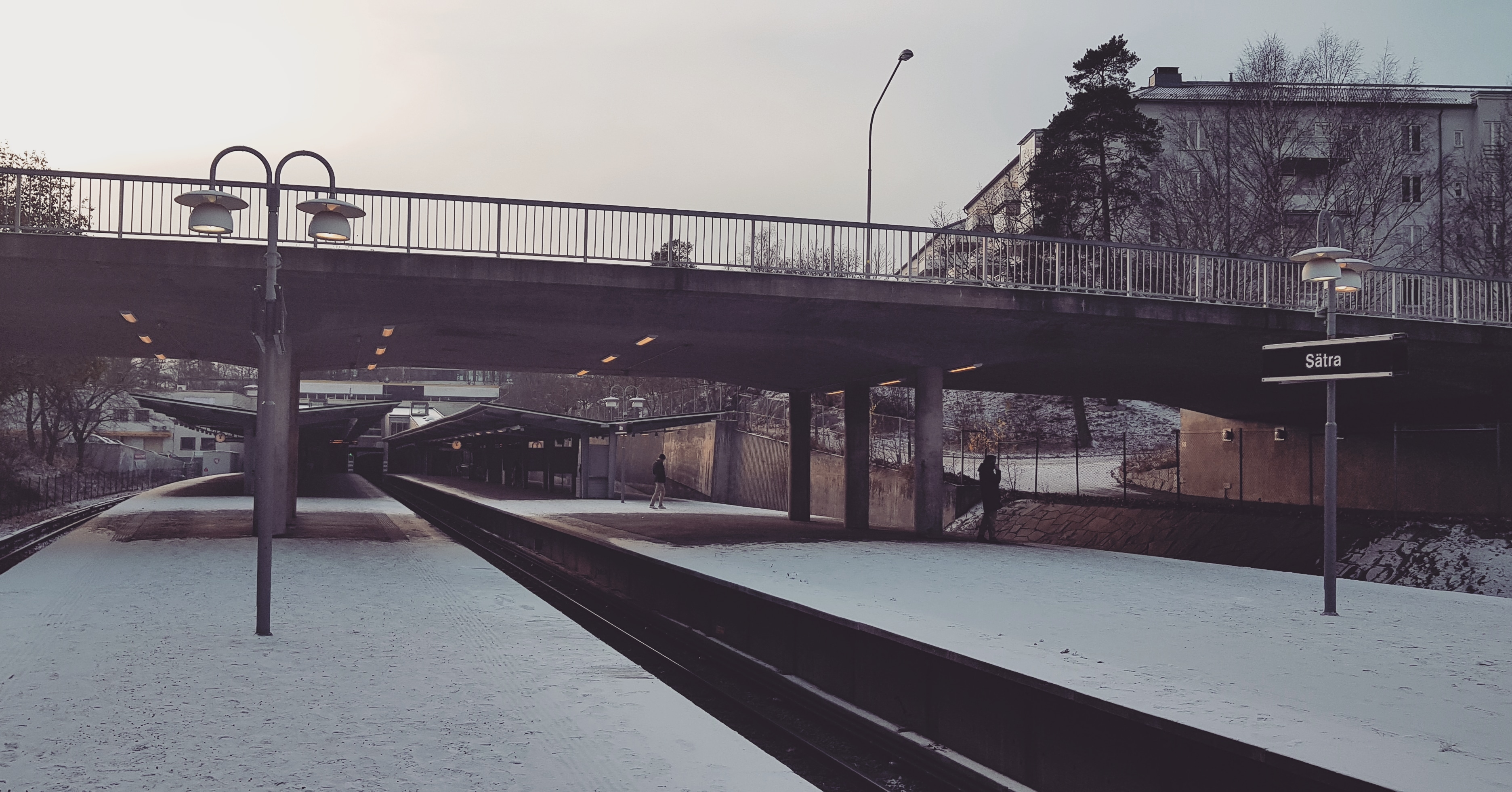 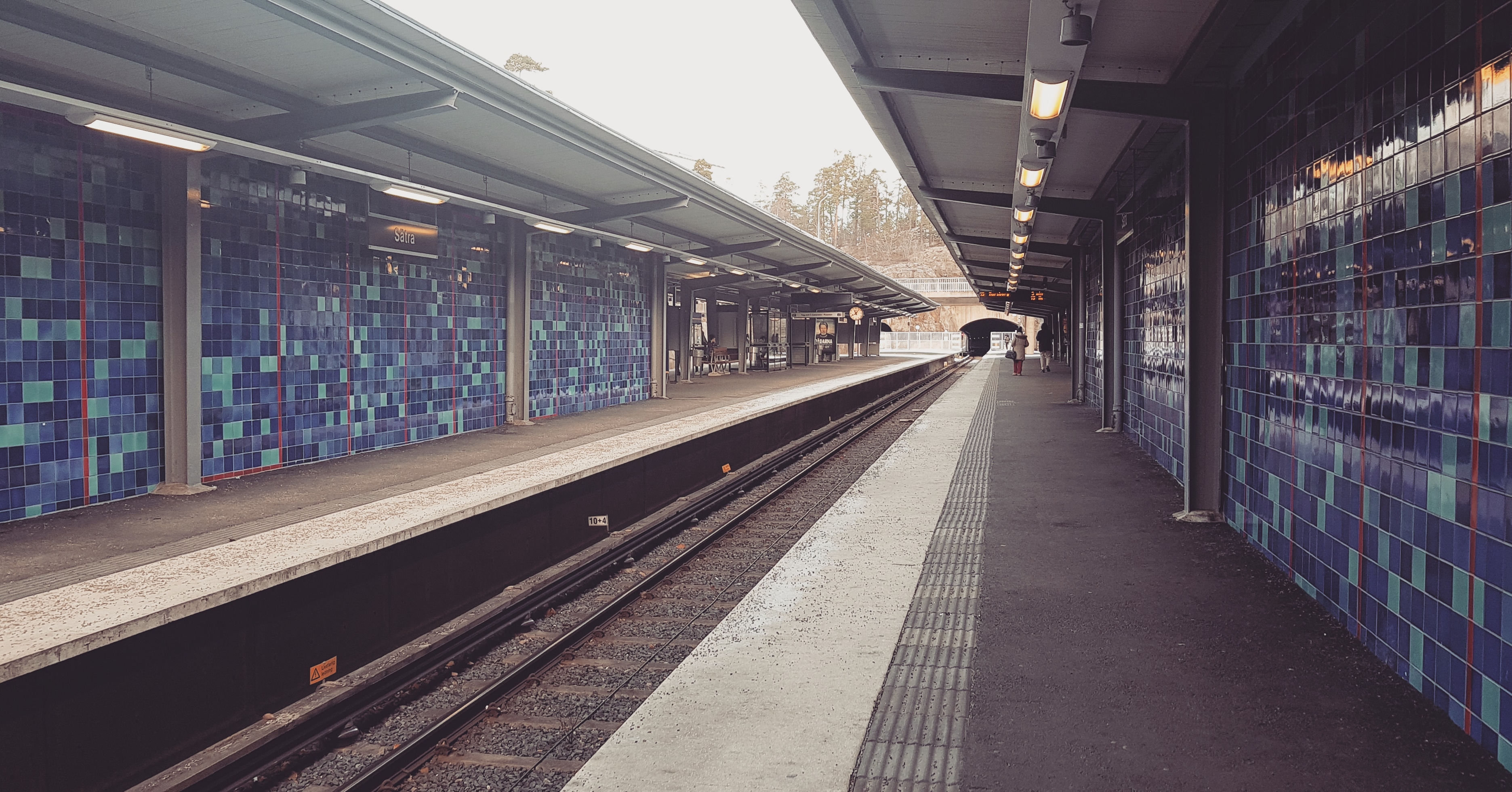 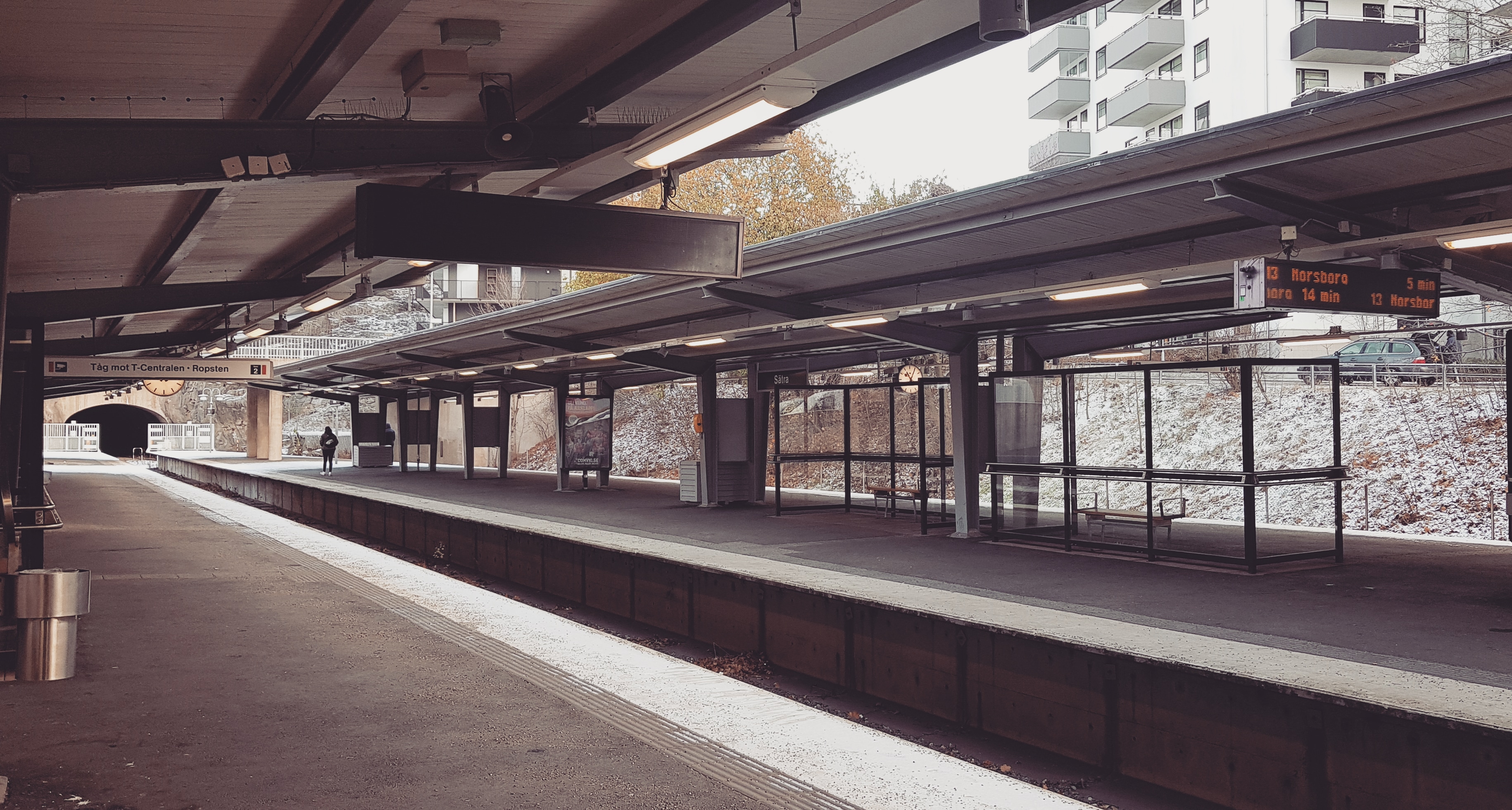 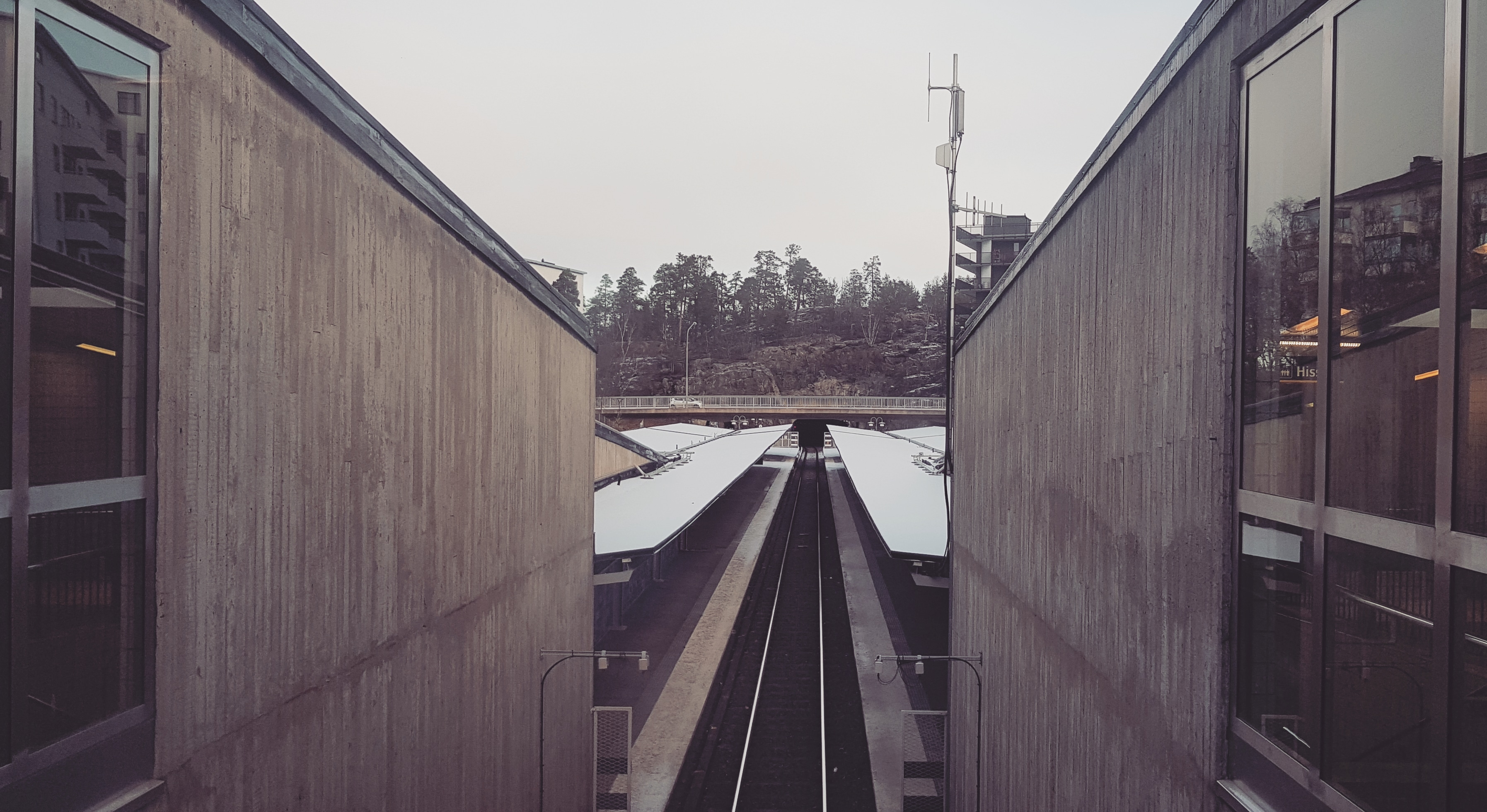 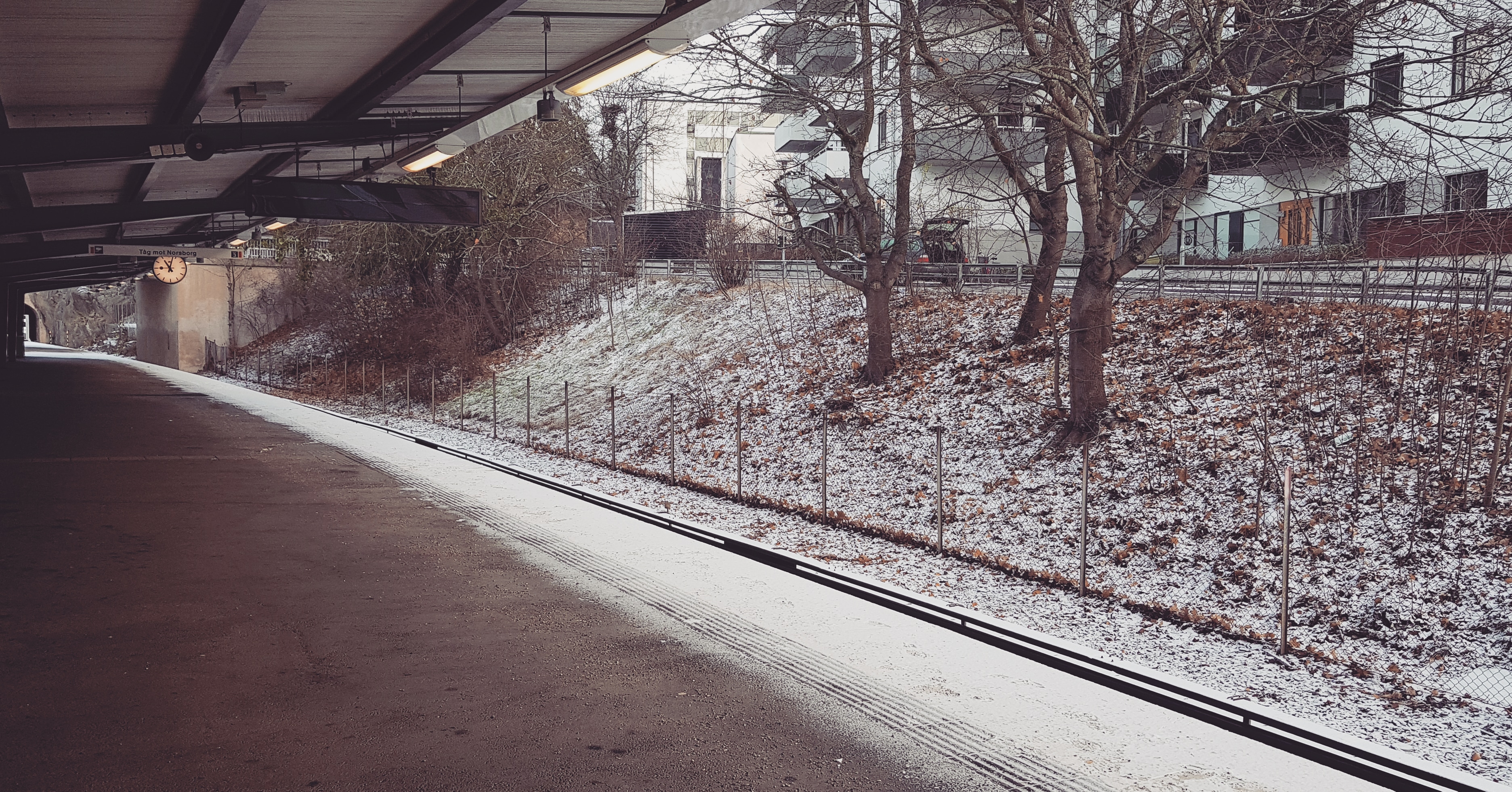 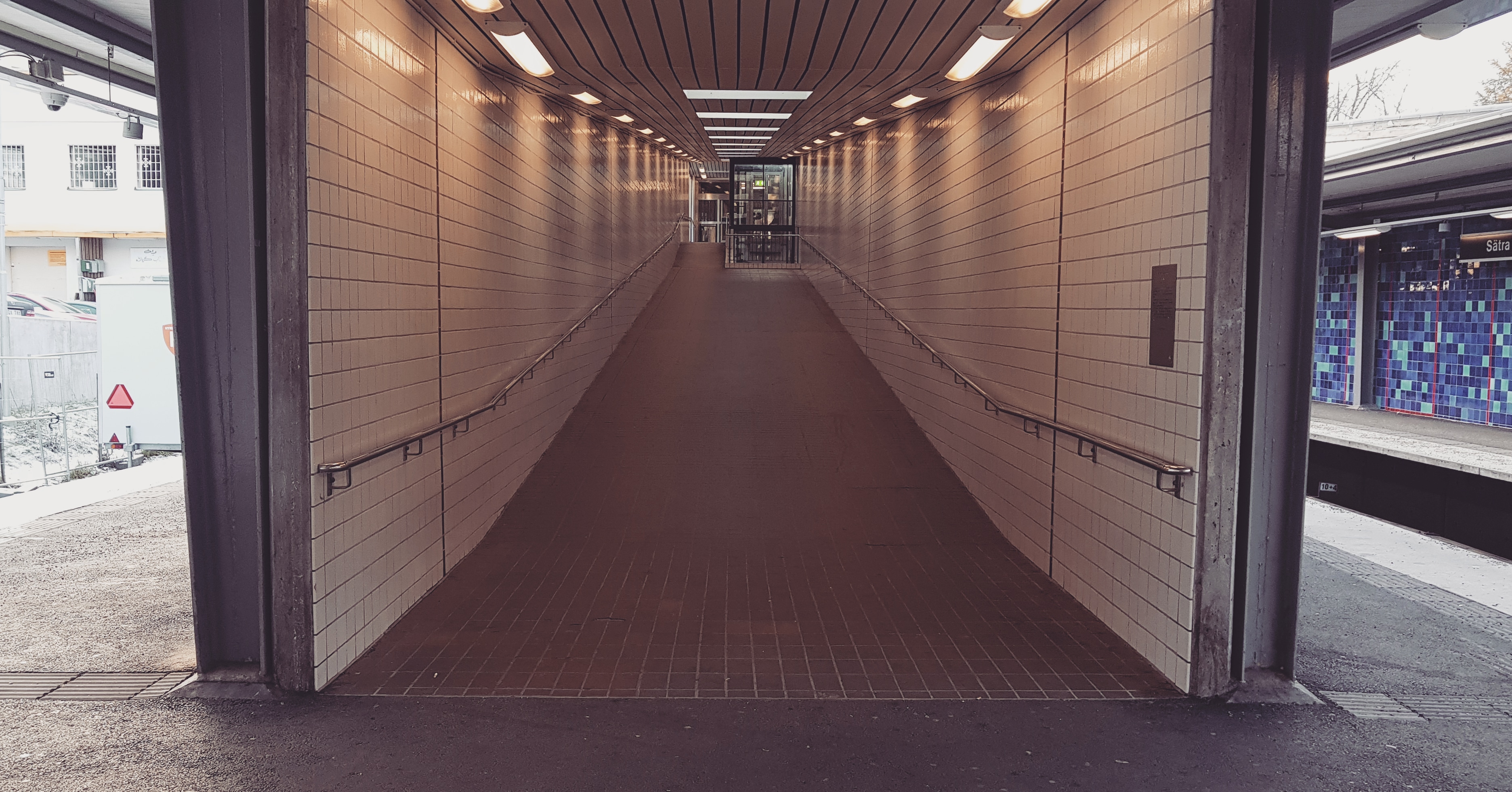